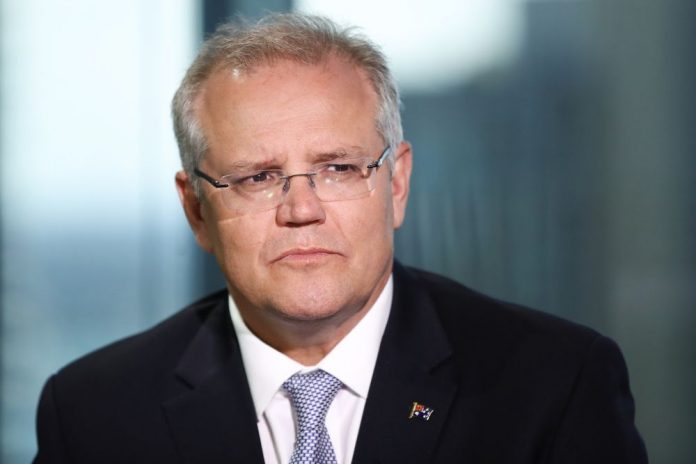 Close on the heels of the Australian prime minister announcing a string of economic measures to help save the jobs of workers, including free childcare, the Australian parliament has passed an overwhelming plan to rescue jobs. The country has passed a jobs rescue plan worth a record A$130 billion ($80 billion), in an attempt to prop up the economy amidst the pandemic.

The package will bring relief to about six million workers, by helping them stay in their jobs and will also help the nation recover better post the pandemic.

HRKatha had earlier carried the news of the wage subsidy announced by the Australian government on March 31, wherein businesses would be given subsidies of A$1,500 every two weeks per employee so that they can retain people at work. With this subsidy, it will be possible for the economy to ‘hibernate’ during this period of battling the pandemic, and then return to normalcy faster once businesses resume functioning.

The plan was passed on April 8, at a special sitting of parliament with a limited number of lawmakers in attendance.

Prime Minister Scott Morrison had earlier announced other measures, including free childcare free so that workers could stay in their jobs. He also shared the legislation of a new industry code of practice for commercial tenancies, aimed at providing rent relief for businesses struggling due to the outbreak. As a result of the new code, any fall in the revenue of small- or medium-sized business will result in an equivalent deduction in the rent they are required to pay.

Economists predict that the unemployment rate in Australia, which was 5.1 per cent in Februrary, will spike to 12 per cent given the shutdown and the resultant loss of jobs.

Aries Group to pay salaries to unemployed wives of employees