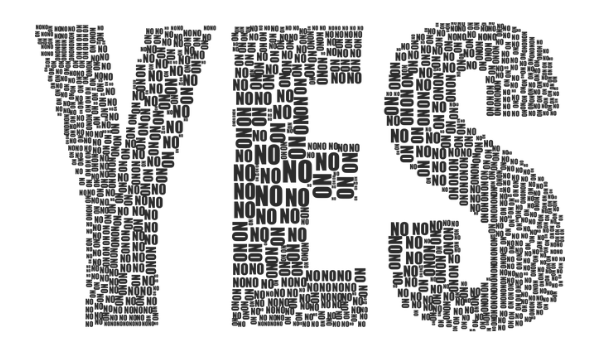 Tyler Cohen’s persistence finally got him his dream job at Google. He applied and got rejected 39 times, before finally making the cut on his 40th attempt.

He had been applying since August 2019, with a gap of about eight months in between.

Cohen’s success became viral when he posted the screenshots of the mails he had exchanged with Google. In his LinkedIn post, an elated Cohen admits that he isn’t sure whether he was insane to have repeatedly applied or whether he was simply persevering to get his dream job.

Till now, Cohen worked as associate manager – strategy and ops at DoorDash.

His grit and determination has been appreciated by netizens. His LinkedIn , which has been shared by hundreds, has seen over 900 comments and received over almost 40,000 reactions.

While congratulatory messages are pouring in on Cohen’s appointment as a tech professional at Google, others have opened up about their repeated attempts and rejections.

There are also many who do not approve of him pursuing one job for so long despite the humiliation of repeated rejections.

Google had been in the news recently for its decision to slow down hiring. The Company wants to ensure that there is enough cash to fuel its growth projects in the coming years. Though the Company does not really want to reduce the number of employees significantly, it hopes to take it slow in terms of hiring new people.

Adfactors PR plans to train 600 employees in digital marketing and...

D&I – Cummins India does it right