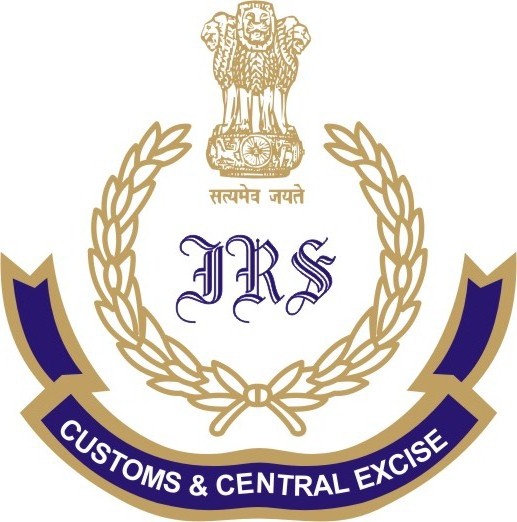 The Association had demanded a solution to the manpower shortage at supervisory levels, and introduction of parity in pay.

The Mumbai unit of the Indian Revenue Service Association (IRSA), which had earlier passed a resolution against the revenue department, suspended its protest late last week following a meeting with Finance Minister, Arun Jaitley.

The Association had made several demands of the government including reversing the punitive actions The demands also included ensuring that the Central Board of Direct Taxes be allowed to administer direct tax policies, the manpower shortage at supervisory levels be addressed, and parity in pay be introduced.

“The delegation discussed various issues and conveyed the deep sense of deprivation and injustice amongst IRS officers leading to severe discontent and demoralisation,” according to a statement issued by the IRSA following the meeting with the Finance Minister.

“In view of the positive response and understanding shown by the Hon’ble Finance Minister in the meeting with the delegation, and also keeping in view the ongoing crucial government projects including the Income Declaration Scheme, the IRS Association has advised its Mumbai unit to suspend the ongoing agitation, which started with the passing of the resolution dated 22 July, 2016, by the Mumbai unit of the Association,” according to the statement.

The matter gained momentum when the Mumbai unit of IRSA passed a resolution and decided to wear black badges to protest against the ‘unfair and whimsical actions of the revenue department, affecting the morale of the service in matters of HR management, especially targeted transfer and postings as a tool of punishment and harassment.’

Following this, the Government on 28 July issued a statement saying that Jaitley had ‘taken a serious view of such a resolution’ terming it ‘an act of insubordination.’