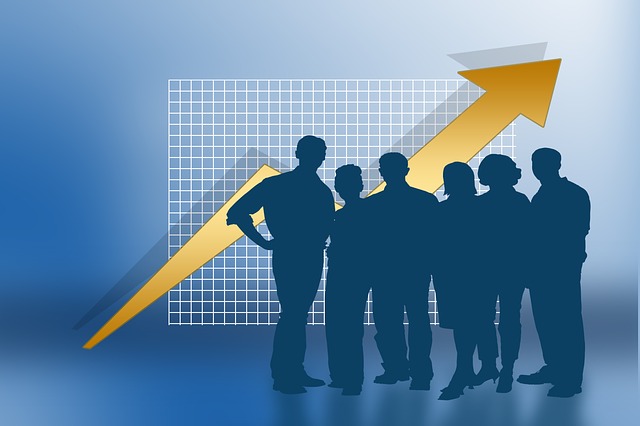 While travelling for work, a delayed flight had forced me to wait at the airport. Rather than wasting time playing Candy Crush on my smart phone, I thought it better to strike a conversation with someone. I found just the right person — a fine gentleman who also seemed to be traveling for work. Talking to him, I learned that he was the head of a business unit with a very well-known company.

I was amazed to learn that he had started off as a sales executive in the same company, and had grown up the ranks — first manager, then regional manager, then country head—to become a business head.

The gentleman admitted that it was because of his talent and calibre that he had succeeded in attaining his present position. But he also revealed that the company had supported him in a big way, and helped carve out his leadership personality from within. His organisation had a very strong development process, which helped shape him into a true leader.

No organisation gets readymade, fully baked leaders from other organisations. Companies think it better to be self-reliant and create a leadership pipeline within them.

Talking to some of the HR leaders in the industry, HRKatha brings to you some of the L&D practices followed in different organisations that specifically focus on developing managers into great leaders of the future.

Apollo Munich has a leadership development academy in partnership with IIM-A, where some of the selected managers are sent for executive courses. Once a year, a select few managers go through a five-month programme at the IIM-A campus, which includes leadership lessons. The modules for the programme are prepared in collaboration, by the IIM-A faculty and the L&D team at Apollo Munich. As part of the leadership course, the participants also have to work on external projects which are real-life case studies. At the end of the course, the candidates have to present their solutions to the case studies in front of the senior leaders at Apollo Munich.

“We believe that it is better to invest in our future leaders very early in their careers and develop them into individuals, who can take over as senior leaders in the organisation”

“We believe that it is better to invest in our future leaders very early in their careers and develop them into individuals, who can take over as senior leaders in the organisation,” says Nayyar.

Kellogg’s India also runs three types of leadership programmes for its managers, to nurture leaders at different levels. The first programme is called the ‘Young leaders programme’ for the young and budding managers, to train them for mid-level managerial roles. The second is known as the signature programme, which aims to develop senior-level leaders, and the third is the ‘rising stars programme’, which is for the upcoming star managers.

These programmes prepare the managers to adapt to different geographical locations and cross-functional teams.

All these in-house programmes at Kellogg’s India run for six months, and follow a three-module structure. They involve class experiential learning, interactive sessions and e-learning modules to develop future leaders for the organisation. Managers are also given real-time projects to work on.

At the end of the course, all the submitted projects are examined by the senior leadership teams.

“Developing leaders is a journey and the programmes that we have cover different stages of progression of a person moving to a more complex role,” shares Rohit Kumar, director & CHRO, Kellogg’s India.

The most common problem encountered by managers on being promoted to a higher role is that, it is very difficult for them to understand and fulfil the expectations of the organisation. They pretty often end up performing the same tasks as in their previous role.

Under business orientation, the employees are taught financial acumen, people management and systems and processes. Under geographical orientation, they are taught to adapt to the region they will be leading and the cultural nuances.

There are other companies that have seriously invested in developing people, particularly leaders of tomorrow.

This year, Cipla introduced an L&D programme called the LEADx programme, which focuses on developing people management skills in managers. It also aims to develop leaders who can inspire their team members. Cipla plans to fulfil this aim using a mix of classroom learning, experiential learning and role plays, which are more specific to the business of Cipla.

Welspun Group introduced a group leadership programme (GLP 2.0) in order to create a leadership pipeline. The Company partnered with various institutes to conduct this programme, the curriculum for which was carefully examined by the CEOs and managing director. 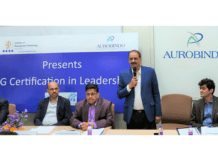 How Tata Group kept the learning curve up during lockdown