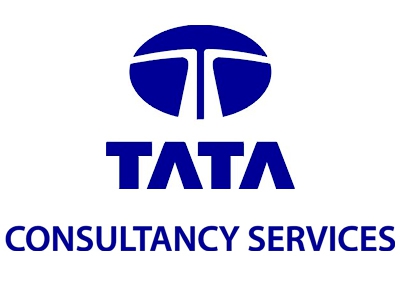 The survey is based on the FTE headcount of firms with IT-BPM operations in India, as reported to NASSCOM.

Tata Consultancy Services (TCS), the global software giant has been ranked as the top IT employer in the country, followed by Infosys, Cognizant and Wipro in the 2015–16 IT-BPM Employers Ranking released by the industry’s representative body, NASSCOM.

The National Association of Software and Services Companies (NASSCOM) recently released its annual rankings of top IT-BPM (business process management) employers in the country for 2016, wherein TCS heads the Indian IT industry, with 362,079 employees.

Infosys, which was at the third position last year jumped up a rank this time putting its competitor, Congnizant, one place below. Capgemini came up to number five from seven last year, pushing HCL Technologies and Tech Mahindra down to six and seven, respectively.

NASSCOM stated that this list is centred on the India-based FTE or full-time equivalent headcount of firms with IT-BPM operations in India, as reported to NASSCOM in its annual survey. Based on publicly available information, few other MNCs, such as Accenture, HP India, Convergys and IBM would have also been featured in this list. However, they were not ranked by the industry body due to their denial to participate in the survey.

10% job reservation to EWS in Telangana