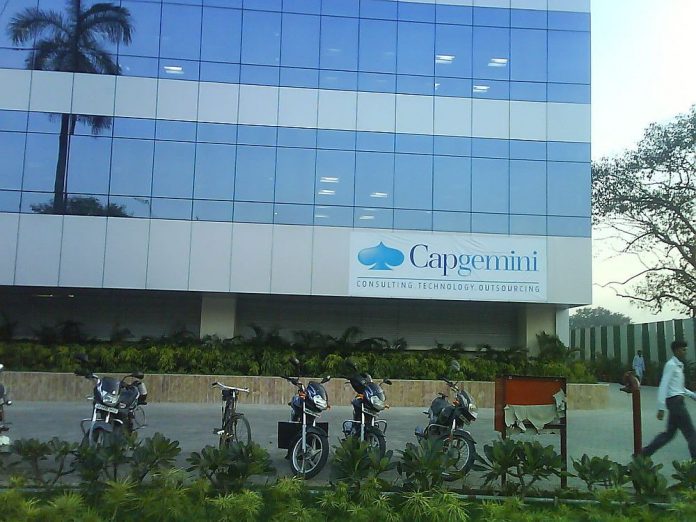 The €18 billion worth French IT behemoth, Capgemini, is again hogging the headlines, for the wrong reasons!

Information technology (IT) and consulting company, Capgemini, has asked its employees to not take a single day off till the end of June. Those who do, will have to face a pay cut as per the Company’s directive. Employees who have no project in hand at the moment, on the other hand, have been asked to apply for 15 days’ leave immediately.

This has not gone well with the Labour Ministry of Maharashtra.

The Ministry considers this a ‘cognizable offence committed by the Company’s CEO, Ashwin Yardi’, and an act of ‘clear defiance of the  provisions of S51 to 56 and 72.’ The Ministry has asked the IT firm to revoke its leave policy, failing which it will have to bear the brunt of its actions. HRKatha has managed to get a copy of the letter.

Raghunath Kuchik, founder president, National Information Technology Employees Sena (NITES) says, “Central and state governments are trying to protect the employment and wages and salaries of the employees of Capgemini Technology Services. Its management is in complete defiance of the mandatory legal provisions and has acted illegally by enforcing such leave policy to deduct wages by forcing employees to apply for leave without payment.”

The notice was sent out to Capgemini after several of its employees complained to NITES.

The notice is known to have been issued by Assistant Labour Commissioner, Sameer Chavan. The mandate states that if the Company fails to revoke its leave policy, then under Section 15 of the Disaster Management Act 2005, Capgemini can face severe action.

The state government in accordance with the Central government had released advisories which stated that no company was allowed to terminate its employees, whether permanent or contractual, and that their leaves shouldn’t be deducted nor their wages.

“Despite this, the Company tweaked the leave policies and all the employees at Capgemini were asked to apply for their earned leaves on an immediate basis,” Saluja says.

“So, immediately, we submitted a complaint with the Labour Ministry regarding the tweaked leave policy which was being imposed upon their employees, illegally. Employees had shared with us the e-mails and screenshots of how they were being forced to apply for their earned leaves,” adds Saluja.

Saluja also mentions that earlier the Labour Ministry only passed verdicts against the manufacturing companies and whenever there was a complaint raised by IT employees, the Ministry considered it to be a reconciliation process between employer and employee. That is why IT companies used to get away with such deeds in the past.