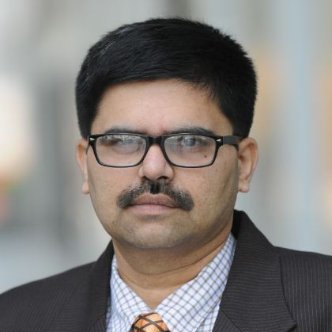 He is all set to join Max Bupa Health Insurance as the director and CHRO and sources close to the development have confirmed the same to HRKatha.

Achar will join Max Bupa on February 15, after concluding his exit formalities at Apollo Munich.  His last working day at the company will be February 13.

An engineering graduate, Achar completed his master’s in industrial engineering from Goa University and a PGDBMA in business management from the Goa Institute of Management, post which he pursued a PhD in human resources management at Canterbury University.

In year 2000, Achar joined First Ring India as the director-HR and then worked with America Online for two years before moving to Xchanging in 2006. In July 2008, he joined vKarma as the chief human resources officer. Achar joined Apollo Munich as the chief people officer in 2009 and has played a pivotal role in the growth of the company since then.

In a farewell mail to his colleagues, Achar wrote, “After the exciting, challenging and very eventful time at Apollo Munich, I announce my departure from AMHI to you. My almost eight years with AMHI have been more than rewarding and enriching.”

With a vast experience across industries, Achar, 52, is a much sought after and a seasoned HR professional, who will now make for a great fit for Max Bupa.