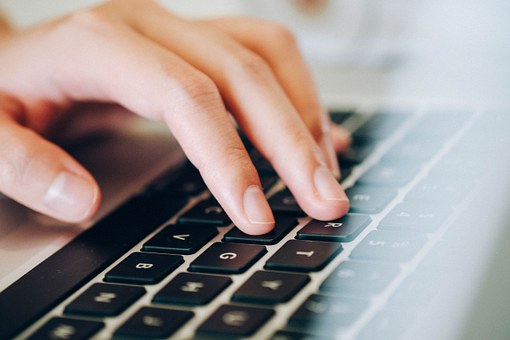 Information technology companies, Tata Consultancy Service (TCS) and Infosys have together expanded the workforce by 53,303 in year 2018-19. As per data from their annual reports, TCS hired 29,287 employees, whereas Infosys added 24,016 employees. The total workforce strength of the two companies was reported to be 4,24,285 in March 2019.

The proportion of women hires in TCS went up to 35.9 per cent, while the total number of nationalities was 147. In the last one year, TCS had an attrition rate of 11.3 per cent, which was the best in the IT sector.