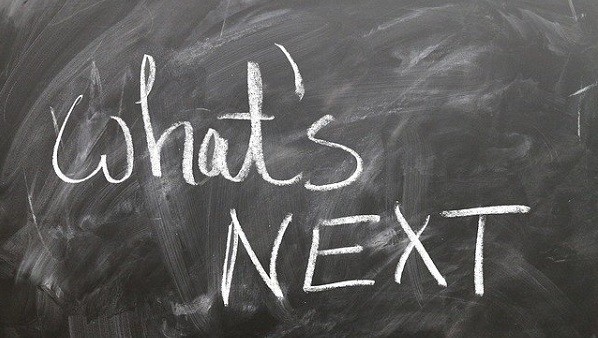 Looks like the experiences of the past year have made people insecure about their jobs and future, worldwide. But Indians, in particular, seem to score high in terms of job insecurity. A global survey by PwC reveals that while people around the world are looking forward to the future, there are many things that are causing worry.

Job security: About 60 per cent people fear that automation will take away their jobs. About 48 per cent feel that traditional jobs will no longer be available in the future; and that there will only be demand for skills as per need or requirement in the short term or for project-based work. While globally, a significant 56 per cent feel that few people will have stable, long-term employment in the future, in India, this figure is an alarming 81 per cent. Sixty-one per cent of those surveyed feel their respective governments should work to protect jobs. Of these, 66 per cent are youngsters in the 18 to 34 age range, while 51 per cent belong to the above 55 age group. About 39 per cent believe that jobs will be rendered obsolete in five years’ time.

Reskilling: The pandemic led to 40 per cent workers around the world successfully improving their digital skills. The good news is that 77 per cent are willing to learn new skills or retrain themselves totally. A good 74 per cent feel it is their own responsibility to train themselves. A significant majority of 80 per cent feel confident of being able to adapt to new technologies entering their workplace. A good majority of people in India, 69 per cent share this confidence, followed by 66 per cent in South Africa. In Japan, however, only five per cent of those surveyed feel confident of adapting to new technologies at the workplace.

One positive point is that 46 per cent of postgraduates admitted their employers give them opportunities to improve their digital skills, but only 28 per cent of people with school-leaver qualifications agree. The figure for the same in the banking sector is 42 per cent, in the retail or transport, its 25 per cent and 20 per cent respectively.

Youngsters are twice as likely to get opportunities to improve skills,as older people, and people in cities are 1.5 times as likely as people in the towns.

A good 49 per cent of those surveyed are focused on building entrepreneurial skills and wish to set up their own business. A majority (82 per cent) in Saudi Arabia show this trend, 82 per cent in South Africa, followed by 79 per cent in India and 79 per cent in Qatar (79%).

Remote work: Of those who worked remotely during the pandemic, only nine per cent want to revert to the traditional work-from-office routine. A good 72 per cent prefer a hybrid model of work, while 19 per cent have no desire to return to office and are willing to work from home permanently. In the metros, 66 per cent workers are more likely to accept jobs that allow remote working than 44 per cent of those living in rural areas. About 51 per cent feel technological breakthroughs will transform the way people work in the next three to five years. About 44 per cent of workers will agree to allow their employer use technology to track their performance at work, including sensors and wearable devices, while 31 per cent oppose this.

The survey covered workers, business owners, contract workers, students, job seekers, workers on furlough and those who were temporarily laid off, across 19 countries. 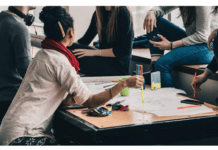 Are you ready to retire?

A woman doesn’t need to be a man to succeed at...