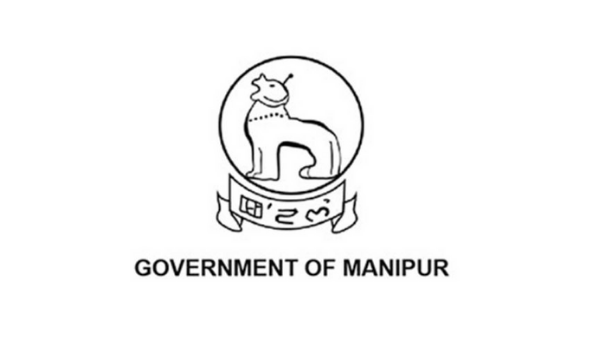 The indefinite strike by the government employees in Manipur that began on August 17 is yet to come to an end. The Manipur Secretariat Services’ Association (MSSA) and the Manipur Government Services Federation (MGSF), including engineers, doctors and nurses had jointly called for the strike seeking the fulfilment of their demands.

The ‘cease work’ strike had begun on August 17, with employees demanding that they be paid 28 per cent dearness allowance (DA). They also want all promotional vacancies to be filled up immediately. They are seeking timely promotions and want all remuneration-related anomalies to be corrected.

Given the rising price of petroleum and related products as well as essential commodities, the present DA of seven per cent is inadequate point out the protesters. The inability of the state to take appropriate action despite the strike disrupting the normal working of the Secretariat, only added to the anger of the protesters.

Coca-Cola and LinkedIn partner to offer career coaching to women