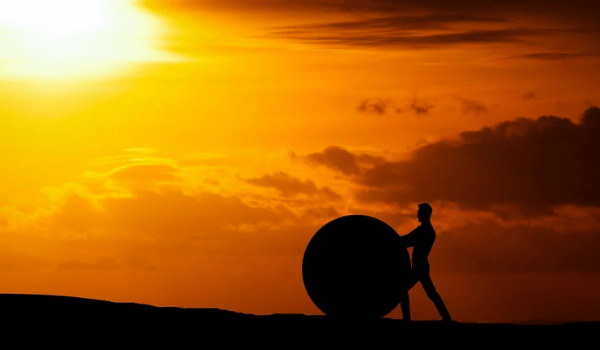 Who would not wish to hire from the top B-schools or tech colleges in India? It is assumed that the country’s top talent are found within the hallowed precincts of the elite universities and institutions. Does that mean all those students who pass out from the lesser-known universities —tier 2 and tier 3 colleges and institutes — are less capable than the IIM and IIT pass outs? Certainly not.

Human resource leaders also agree that the alumni of elite universities do have an edge and a head start in their careers, with big brands more inclined to lure them with relatively high compensations. However, in the long run, it is only calibre and hard work that results in success. 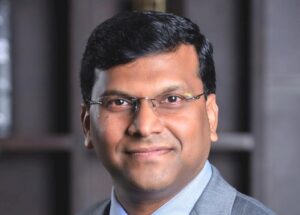 Another study suggests that graduates from elite colleges, such as Yale or University of Pennsylvania compared to others such as Penn State or Tulane in the US, they found that graduates coming from elite universities were earning more than lesser-known university graduates. However, the study went a little ahead and analysed students who were selected to study in elite institutes, but opted for lesser-known universities instead, were not earning any less than elite university pass-outs. Hoxby’s research also found that three-fourth of the educational benefits students receive is determined by their own efforts, and the remaining by the status of the college they attend.

One may argue that these findings may not be applicable in the Indian environment. In India, it has been a long-held belief that companies prefer to hire similar kind of people. A look at the top entrepreneurs and CEOs will reveal that many are alumni of the IITs and the IIMs, and they like to hire from similar prestigious institutes. 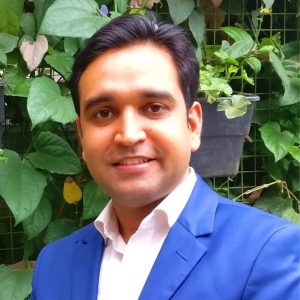 However, things are changing now. Vijay Shekhar Sharma, founder, Paytm, was never keen to hire from elite colleges or from the likes of the IITs and IIMs. He believes that those who start out ordinary go on to give extraordinary results. In 2015, out of the 800 techies Paytm had, only 100 were from IIT, and out of the 50 managers, only 15 were from the IIMs. Also, the core team at Paytm had only one IIM graduate!

All HR heads, that HRKatha spoke to, believe that the talent produced by lesser-known universities do not lack in any way. Their career trajectory, however, is very different from that of others. And their roles are very different in the corporate setup. “The job of HR is not to hire good talent, but to hire the right talent,” says Rishi Tiwari, cluster director – HR, Hilton. Giving an example of a goldsmith and a blacksmith, Tiwari explains that one hires a person depending on the kind of work one wants to get done. The job of a blacksmith is very similar to a goldsmith’s. However, the work of a goldsmith involves higher precision. So, if one’s work can be done by a blacksmith, why would one hire a goldsmith for it? Similarly, in the corporate world as well, one does not need an IIM graduate or an IIT graduate to justify the role. If a person from a tier-2 or tier- 3 university has the potential to deliver what one is hiring for, that is all that matters. Also, this talent is available at a lesser cost. According to Tiwari, it is about affordability, and more than that, the right guy for the right job. “Graduates from IIMs or other elite colleges have good analytical minds. It is better to put them into strategic roles,” believes Tiwari.

Tiwari feels that alumni of lesser-known institutes climb the corporate ladder, if they are hard working. Though it takes them longer to do so, the good performers find success. “In one of my companies, I hired a person with a diploma from an ITI. He has now gone on to become the chief of staff, with way more knowledge and experience than the BTech degree holders,” shares Tiwari. 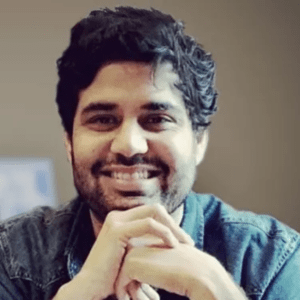 “The quality of education is something that matter and there are many tier 2 or 3 institutes who are doing the same. Nowadays, education is getting democratised. One can learn various things online as well”

According to Ravi Kumar, people & culture leader, IMEA, Roche Diabetes Care, affordability has no role in such hiring decisions. It is about the fitment in the environment of the company and the role itself. “I have hired several IIM graduates in my career who did not turn out to be good for the company and eventually left,” shares Kumar. According to Kumar, the expectations of those coming from elite universities in India are very high from the company — not just in terms of compensation, but in terms of the importance of the role and the kind of work they will be required to perform.

Kartik Rao, chief people officer, MyGlamm, shares that affordability is not the only reason why companies hire from lesser-known colleges. These universities actually produce some very good talent. He is aware of some firms, that visit such universities and hire engineers in their third year itself, as interns and trainees and by the time they pass out, they get them fully on board. In fact, he also cites examples of companies such as Infosys that hire thousands of programmers from such institutes.

Rao and Kumar both believe that degrees from elite colleges do not really matter these days. It is more about the quality of education imparted by an institute, and there are many tier 2 or 3 institutes which are doing well in that area. “Nowadays, education is getting democratised. One can learn various things online as well,” points out Rao.

There are also some firms that exhibit biased thinking, by not even considering candidates from colleges other than the top-notch institutes that are fit for C-suit roles. Tiwari shares one such example of a colleague who was not considered for a CXO role simply because he was not from IIM. “Firms who harbour such a bias miss out on some great talent,” asserts Tiwari. So, there appears to be a ceiling to the success one can achieve if one is from a lesser known institute.

Clearly, the affordability factor in hiring from a lesser-known college does play a role, as graduates from elite colleges come at a high cost. However, more than that, it is about the right role fitment. Not every role requires an IIM or IIT talent. Even alumni from unexplored or lesser-known institutes can turn out to be great performers and rise up the corporate ladder.

Does the future belong to HR generalists?