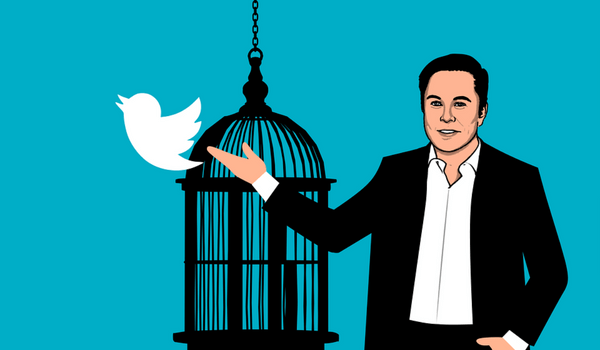 The dramatic acquisition of Twitter by Elon Musk was finally concluded on 27 October 2022.

The process had actually begun in April 2022 but was put on hold later when Musk accused the top leadership of Twitter of not revealing true facts about the users of Twitter. Musk alleged that the social-media company had more bots than users on the platform which created a bottleneck. However, on 27 October, the $44 billion deal was closed.

With a major leadership churn at the top, there is a strong likelihood of Musk wanting to bring about drastic changes to the company, including altering the processes and the very way Twitter operates. Will this acquisition of Twitter by Musk transform the culture of the organisation?

HRKatha spoke to some HR leaders in the industry about the kind of changes this acquisition may be expected to lead to. 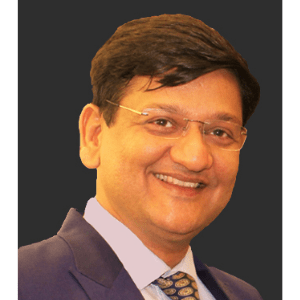 As per Shailesh Singh, chief people officer, Max Life Insurance, given the kind of leader Musk is, it is evident that he will bring major changes to the position of the company.

“Musk would definitely want to re-orient the culture of Twitter post this acquisition. He would prefer to nurture a leaner and less people-intensive organisation with a more tech-driven culture,” says Singh.

This is also kind of clear from the initial steps Musk has taken after the acquisition of Twitter. He is looking to cut 2000 jobs in the company and has asked the managers to prepare a list of employees that need to be laid off, as per global news reports.

More significantly, as soon as Musk took over the ownership of Twitter, he sacked the entire leadership team including Parag Aggrawal, CEO, Twitter. This clearly indicates that Musk is looking to change the culture at Twitter, starting with the leadership itself, as all HR leaders also agree.

However, the need to change the culture or integrate the culture of the acquiring firm depends on many factors. As Tuhin Biswas, CHRO, Emami shares, there have been acquisitions in the past such as the DHL and Blue Dart merger. If the company is doing well, the acquiring party would not want to make many changes to the culture of the organisation. In fact, “Culture is also one thing that companies acquire other firms for,” tells Biswas. 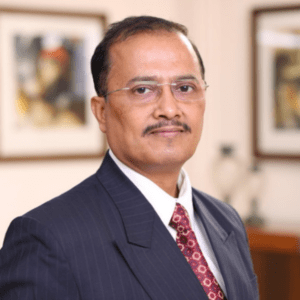 Singh further points out that this is not a traditional acquisition. Musk has a vision for Twitter and will look to position the company in a different way. As Biswas mentions earlier, it is the profitability of the company that defines whether the culture needs to undergo a change or not.

Of late, Twitter has not been doing well financially even though it has shown some signs of improvement. In 2020, Twitter posted a $1.1 billion loss and in 2021, it posted a $221 million loss, an 80 per cent reduction in loss from the past.

Pankaj Lochan, CHRO, Jindal Steel & Power, points out that since Twitter has been far from profitable, Musk would attempt to bring in more objectivity and meritocracy in the culture of the organisation. “Musk is the kind of leader who will prefer a more KPI-focussed culture and processes in the organisation,” Lochan observes.

With a change in the leadership ranks, some amount of turmoil is also expected, says HR leaders. “Senior-level leadership will be more impacted than the lower-level employees,” says Singh. 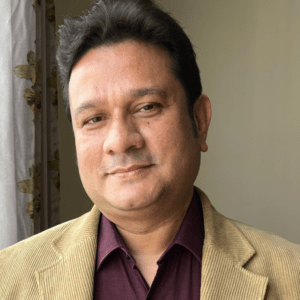 “If the company is doing well, the acquiring party would not want to make many changes to the culture of the organisation”

However, Lochan is of the opinion that as a startup, Twitter has witnessed such fast-paced changes in the past as well, and therefore, people may be used to such major disruptions. “I believe that people at Twitter are used to such major changes and will survive this turmoil as well,” asserts Lochan.

Musk has mentioned in the past that Twitter’s acquisition would be the first step to the realisation of X.com, his dream of giving America its first ‘Everything App’, where users can have an experience of a social networking website, payment solutions, online buying and selling and personal messaging just like China’s WeChat.

As the saying goes, ‘To improve is to change; to be perfect is to change often’. We can only sit back and watch the changes that may or may not sweep through Twitter.

Are HR heads better equipped to take on a COO role?

How are CEOs of the Unicorn Club assuaging their ‘panic-stricken’ staff?