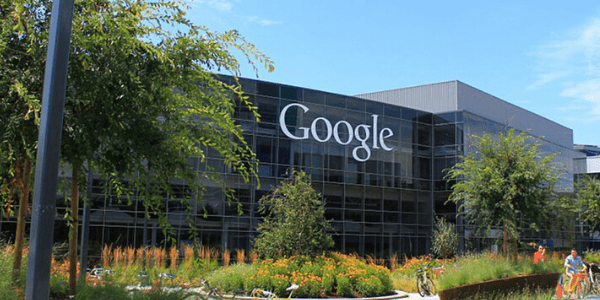 More than 1600 Google employees have, in a signed letter to the CEO, Sundar Pichai, asked the Company to end the sale of its technology to law enforcement. The move comes on the heels of protests over police brutality, which caused the recent death of George Floyd.

Other companies have gone ahead and supported the movement against police brutality on African Americans by backing away from partnerships with the police. Amazon Inc. has suspended the sale of its facial-recognition software to law enforcement for a year. Microsoft, on the other hand, has stated that it will not offer its technology until the government regulates it.

The petition cited a contract between Google and a suburban police department in New York City, which was in violation of parent company Alphabet Inc.’s opposition to racism and inappropriate police conduct/ violence. They stated in the letter that although the fight against racism has a long way to go, they should not profit from doing business with racist policing.

In recent years, due to the increasing employee activism by Google’s workforce, the Company has had to shelve projects including those with the US Defense Department and with China as well. Employee protests have also led to new policies being made for the contract staff working with the Company.

After the letter to Pichai was published, Google’s official statement said that it could not go ahead with the demands made in the letter and that certain services, which were available to all for general use, such as G Suite and Google Cloud will continue to remain so even for the police departments.

Google’s statement says that employees have made over 500 new product suggestions and it is currently in the process of reviewing them. Last week, Pichai announced a $175 million package for Black businesses and job seekers in the aftermath of George Floyd’s death.