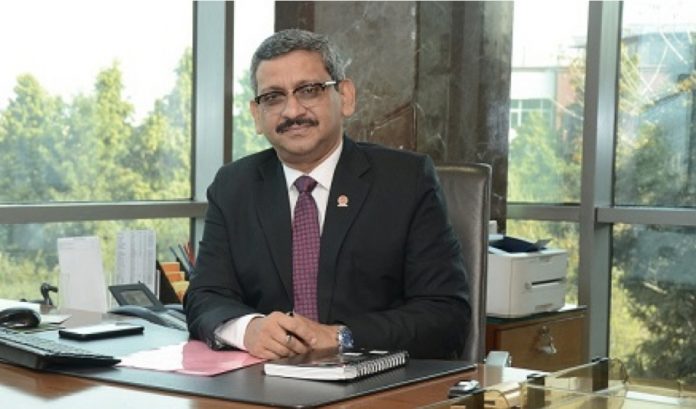 Mohapatra has moved from IOCL’s West Bengal State Office, where he was executive director.

Ranjan Kumar Mohapatra has been appointed as director-HR at Indian Oil Corporation Ltd (IOCL), and will be on the Board of the Company.

He has moved from IOCL’s West Bengal State Office, where he was executive director.

A mechanical engineering graduate from BITS, Pilani, and a postgraduate diploma in management from the Xavier Institute of Management, Bhubaneswar, Mohapatra joined Indian Oil in 1987. He has since worked on varied assignments, including terminal operations, supply chain management & logistics.

With in-depth knowledge and acumen in supply chain & logistics, he had been associated with the evacuation of finished products from Indian Oil’s domestic refineries, and product upliftment agreements with stand-alone refiners as well as other oil marketing companies (OMCs).

Mohapatra was also one of the chief architects of the auto fuel quality (BS-III/BS-IV) upgradation programmes of OMCs in India. Between April 2010 and January 2012, he headed the operations function of Indian Oil’s Maharashtra State Office, which oversees the largest number of bulk storage terminals and depots in a state.

As managing director of Indian Oil(Mauritius) Ltd, the Company’s overseas subsidiary, during 2012–2015, Mohapatra led a team of young professionals, registering sizeable growth in market share and profitability. He was also on the Board of Mer Rouge Oil Storage Terminal, a joint venture formed by four MNCs to set up modern oil storage facilities in Mauritius.

Under his leadership as head of Indian Oil’s West Bengal State Office, the OMCs released a record 10.5 lakh PMUY (Pradhan Mantri Ujjwala Yojana) connections in the first 116 days of the scheme, that is, over 9,000 new connections a day.

Always eager to try out new things, Mohapatra achieved cashless transaction facilities at almost all Indian Oil fuel stations in West Bengal and piloted a smart auto-fuel complex that has come up at Rajarhat in Kolkata.

Being a person with a human touch, Mohapatra initiated his direct interaction with Young Officers of different functions in the State Office, which has been greatly appreciated. He also conceptualised and launched the now acclaimed Fab-14, which is a novel mentoring system within the channel partners.