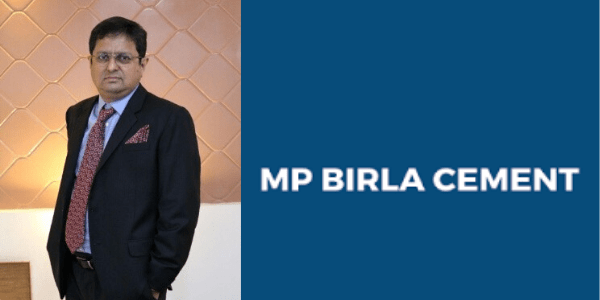 Sandip Ghose, COO, Birla Corporation, has decided to hang up his boots after a five-year stint at the Company. As per sources, Ghose has not revealed his next move yet and is planning to take a break from his professional life for the time being. He will serve the Company till the end of September, 2020.

Having begun his career in 1980, with Ernst and Young, where he worked for two years, Ghose moved on to ITC as a finance trainee in 1982. After a year, he joined Unilever as a management trainee. He then worked with Kimberly Clark India for close to three years before moving back to Unilever in 1996 as regional manager – North, foods division. He worked his way up to managing director for Nepal, a position he held for 4 years before ending his 19-year stint with Unilever in 2002.

Post Unilever, he joined the ABP Group as business head for three years before moving on to Lafarge India as the senior vice president. In 2015, after an eight-year stint, Ghose left Lafarge to join Birla Corporation.

Credited with the brand transformation of Birla Corporation, Ghose was responsible for the sequential improvement in the Company’s performance, which placed it in the premium league of mid-cap players.

An op-ed columnist, Ghose writes on politics and current affairs.