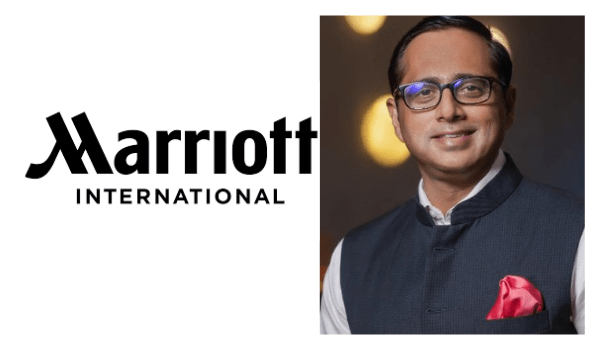 “I’m excited to start my new journey with Marriott International as the human capital leader (senior director-HR) for South Asia,” he announces on LinkedIn.

An executive coach and an HR leader with vast experience in business building and culture transformation, Jaswal was a defence instructor / troops commander (major) with the Indian Army for 12 years.

He began his corporate journey as head – talent sourcing and development at Hughes Communications India from 2005 to 2008, before moving to Aviva Life Insurance in 2009. There, in just over a year, he went from being senior manager – organisational development, to regional head – HR (North).

Jaswal’s next stop was iDiscoveri Education, where he headed human resources and admin for just over a year.

In 2011, he joined InterGlobe Air Transport (IGAT) as head of HR. For well over three years, he successfully partnered with business to drive employee productivity, people alignment and cost optimisation around a diverse workforce, comprising sales and operations personnel, as well as international cabin crew.

The year 2014 saw him in the position of vice president – HR at InterGlobe Hotels. In this role, he successfully led business transformation and culture change in the company for over three years before moving on to InterGlobe Enterprises, in 2017.

His new role was that of vice president – group corporate HR. A short stint of 10 months later, he was appointed vice president – HR of InterGlobe Technology Quotient, a role he essayed for just six months.

In 2019, he began his association with IndiGo as associate vice president (HR) – airport operations & customer services. His tenure lasted a little less than a year and a half.

It was in 2020 that he found himself as HR head South West Asia, at IHG Hotels & Resorts.

Known for his focussed and result-oriented approach, Jaswal’s diverse background and experience — ranging from the Indian Army to the aviation sector — only adds to his versatility as a leader. 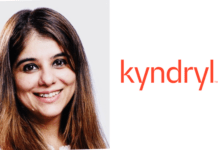 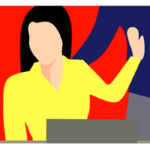 Airtel gets Amrita Padda from Unilever as chief people officer