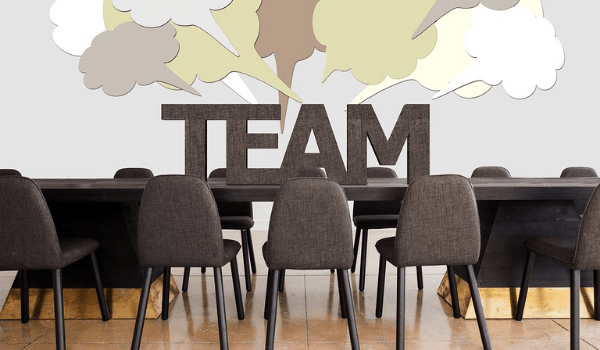 In the field of sports, it is observed that members of all well-performing teams have a great connect and bonding with each other. Comrades can actually read each other and anticipate moves. This relation of trust, commitment and cooperation is needed in management as well. At workplaces also, close affiliations between team members that foster strong relationships lead to great teamwork. Ultimately, such teams perform well. However, the saying ‘excess of anything is bad’, applies to camaraderie amongst team members as well.

A small study conducted in Philadelphia, with 20 senior-level executives from Fortune 500 companies, suggests that camaraderie amongst team members is fine, but too much of it has an adverse effect on performance. How? Many studies have emphasised on fostering great relationships between teams and amongst team members. In fact, it has always been a crucial part of the team-building exercise. Then how can too much of it be harmful? 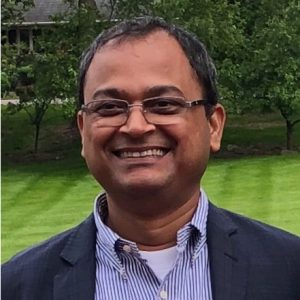 “While too much camaraderie or strong affiliations are not bad on their own, the maturity of the individuals does matter”

When leaders start valuing relationships more than the work, it becomes difficult for them to make tough decisions. For instance, when it comes to designating certain work or distributing powers amongst the team members, relationships can come in the way of taking the right call.

Let us take an example. During a new product launch, it was decided to change the colour of the product from red to blue, to differentiate it from the competitor’s product. However, when the product was launched, the product colour was still red in all the marketing communications, including advertisements and TV commercials. Why? During the meeting when the operations manager got hot under the collar — bringing up the financial challenges in implementing the colour change and new packaging, citing budget constraints — the president cut off the conversation abruptly, so that there could be no further arguments and so that peace and harmony would prevail in the team. As a result, the budget and packaging issue was never resolved.

When there is too much camaraderie between the leaders and their team members, the former may end up fostering a culture where tough deliberations or debates are avoided merely to maintain the camaraderie amongst team members.

Anil Mohanty, head of people, Medikabazaar, agrees that when there is too much emphasis on relationships, it does come in the way of tough decision-making, which hampers performance. However, he also points out that in most cases, the magnitude or impact of that bad decision making is not very high. “In such scenarios, the performance does get hampered but it is only a matter of five to 10 per cent, not more,” says Mohanty. According to him, people do tend to compromise in terms of work to foster relationships, but they only compromise on minor things which do not harm the business much. If they do realise that the magnitude of a bad decision can lead to big losses, mature leaders ensure that they take the right call. In fact, Mohanty recommends that leaders need to learn to say ‘NO’ to people for the sake of the business.

Rajeev Singh, CHRO, Yokohama Off-road Tyres feels that camaraderie can never be harmful, even in excess. He cites examples of family-run businesses where siblings or partners run the show. Having been part of such companies and businesses in his career, he believes that whatever the level of affiliation or camaraderie may be, people never really refrain from challenging each other or bringing diverse opinions to the table. “While too much camaraderie or strong affiliations are not bad on their own, the maturity of the individuals does matter,” points out Singh.

“In case of leaders focussing too much on relationship than work, the performance does get hampered but it is only a matter of five to 10 per cent, not more”

Singh further states that if camaraderie were really bad, why would so many organisations have team-building exercises in place to foster strong relationships, and a culture of trust and cooperation? As he again rightly points out, “Don’t married couples argue or challenge each other? After all, the relationship between a husband and a wife is the best example of a strong and close human affiliation.”

According to Singh, it is all about alignment with the goal. If all team members are aligned towards achieving that common goal and are striving towards it, there will be no problem even if there is too much camaraderie. In fact, he feels that more than excess camaraderie, harm can come from team members not challenging each other or developing a ‘Yes Boss’ culture within the team.

He cautions that the maturity of leaders in handling professional affiliations has an important role to play. It is the leaders who need to understand how to foster a culture of deliberations and tough discussions for the good of the company.

We should foster strong relationships but not put them before work. Leaders have to handle their relations with subordinates in such a way that there is room for healthy arguments, which enhances the decision-making capability of the team.

How ‘bad hires’ can be transformed into ‘star performers’