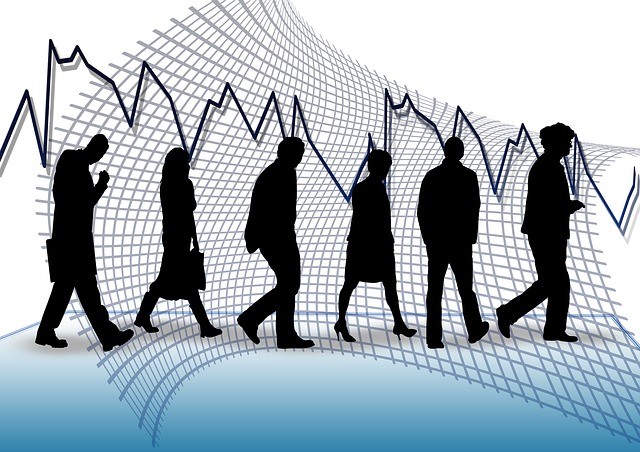 Despite the bleak headline, the overall trend is not that bad, according to a six-year survey. This year, the percentage of students ready to take up jobs stood at 46 per cent, which is only a marginal dip from last year’s 47 per cent. In 2014, the employability score stood at 33 per cent, which says that the change has been positive, overall.

In an online survey, over 150 organisations across nine industries were questioned on their hiring intent for 2020, including what kind of candidates they are looking at, where they plan to source them from, and how.

About 56 per cent of employers are looking to hire for 2020 as compared to 64 per cent in 2019. Although there is a decline, mostly due to the sluggish economy, the figures are nonetheless positive.

Candidates with one to five years of experience are most in demand. Companies prefer to hire maximum engineering graduates, followed by general graduates, including those with BCA, BSc and B.com degrees among others. There has also been a surge in the demand for MBA and post-graduate students among employers.

The increase in hiring engineering and management graduates across IITs and IIMs this year is a testament to the results found in the survey.

Such is the demand in terms of talent across industries. However, the supply side of the story presents a slightly different scenario.

Looking from an employability perspective, management graduates are the most employable while the employability score for BTech students dipped to 49 percent as against 57 per cent last year. The decline can be seen across all courses in engineering.

The Master of Computer Applications (MCA) course has also seen a decline of almost 18 per cent this year. Given that India is considered the IT hub of Asia, this finding presents a paradox of sorts.

Moreover, the industry trends continuously point towards adoption of advanced technologies, such as AR/VR, robotics and automation, which again will open up a plethora of new skills in the market. A lack of adequate resources will leave these areas unfulfilled and hit the productivity of the industries employing them.

Maharashtra, Tamil Nadu and Uttar Pradesh are the most employable states for 2020

In a jump from last year, Maharashtra and Tamil Nadu climbed up the ranks, from the 9th and 10th positions respectively, to rank among the top three with maximum supply of employable talent among all union territories and states in India.

On close examination of the cities, Mumbai emerges at the top followed by Hyderabad which made its entry into the list for the first time. Other states, such as Delhi, Bengaluru, Pune, Lucknow and Chennai have remained among the top ten for the past six years.

Taking a look at the employability of men and women across the country, the results were rather encouraging. Male and female employability scores stand almost at par, with women taking a one per cent lead ahead of men at 47 per cent.

Even during 2014, the employability score of women stood at 42 per cent while the score for males stood lower at 30 per cent.

However, the increase in the number of job-ready women presents a good opportunity for corporate India to harness their talent and engage more women in jobs. This will be a critical step towards filling the skills gap in the country.

The biggest pools of skilled women are to be found in the states of Telangana, Delhi and Rajasthan. Further, at the city level, Hyderabad, Ghaziabad and Vishakhapatnam house the highest number of employable women.

Hyderabad and Ghaziabad offer the most in terms of both men and women candidates.

For male candidates, Delhi, Punjab and Uttar Pradesh contained the highest number of employable talent, state-wise. At the city level, employable male talent could be found in Mumbai, Ghaziabad and Hyderabad.

In terms of specific skills available, Telangana, Rajasthan and Delhi ranked amongst the top three positions for business communication skills and critical thinking skills. Delhi aced when it came to business communication, critical thinking and computer skills, but dropped the ball when it came to producing candidates skilled in numerical ability.

Rajasthan on the other hand, aced all four categories of critical thinking, numerical ability, business communication and computer skills, ranking consistently amongst the top three.

India is set to become the youngest country with the median age projected to be 29 for next year. To leverage this demographic to the maximum, academia, industry and students themselves need to find ways to skill themselves in order to access opportunities in the national and global job markets.

In Asia-Pacific, 88 per cent of companies plan to put their...

Clarity is what people want from their bosses