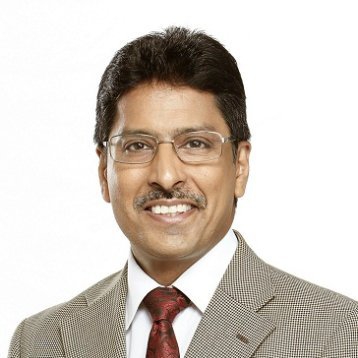 In addition to leading human resources, corporate communications and administration for the firm, globally, he will now also look after legal and corporate affairs.

Prabir Jha, who until now was responsible for human resources globally as well corporate communications and administration, has got an even extended portfolio. Apart from the existing role, Jha will now manage legal and corporate affairs as well.

Jha joined Cipla in October 2015 as group chief people officer. He had moved from Reliance Industries where he was the group CHRO.

Jha, an industry veteran, was always keen to take up more strategic responsibilities. At the time of joining Cipla, he had told HRKatha that he was looking at a more strategic role, which went beyond just human resources. The company has entrusted Jha with varied responsibilities, as he brings with him rich and diverse experience from across industries and domains.

Jha has had an interesting career profile. An alumnus of St Stephen’s College, Delhi, he started off as a gazetted government officer with the Indian Ordnance Factories Service and continued there for over eight years. In this role, he led the human resources, industrial relations and administration of various ordnance factories in the country.

In 1997, he decided to pursue further studies, which took him to XLRI, after which he moved to the corporate sector. Since then, he has worked with companies, such as Thermax Babcock & Wilcox, Tech Mahindra, Dr Reddy’s, Tata Motors, and then Reliance Industries, where he is known to have introduced several people-friendly measures.