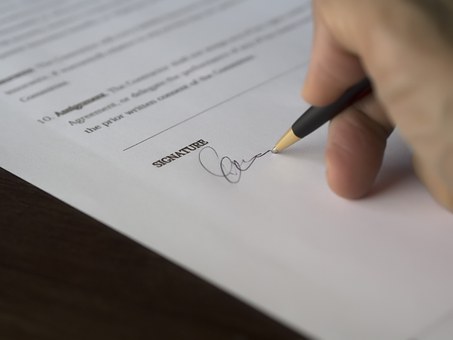 It has been reported that about 10 lakh employees of the Central government , who are working on contract and putting in eight hours of work a day, will now be paid minimum basic salary as well as dearness allowance just like their permanent counterparts in the same post. An order to this effect has been issued to all the government departments by the Department of Personnel and Training.

This order follows the ruling of the Supreme Court in 2016, which said that even temporary workers are entitled to remuneration at par with permanent staff. The Court had at the time stated that any contractual worker who settles for a smaller pay packet, while doing the same amount of work as a permanent employee, is doing so unwillingly and under duress. Therefore, it is only fair that contract workers should be paid just as the permanent ones.

However, this does not imply that the contractual employees will become regular employees, and they will only get paid according to the number of days they have worked.

The practice followed till now was that the contractual employees were paid basic salary as set by the respective state governments. The Delhi government, for instance, pays a minimum basic salary of Rs 14,000 to unskilled workers. This was a fixed amount, but this will now increase to Rs 30,000.

If the profile of the contractual staff differs from that of a permanent employee in the same position, then that contract staff will be eligible for the minimum basic salary notified by the state government.

Variable vs fixed pay: Has the war intensified due to COVID-19?