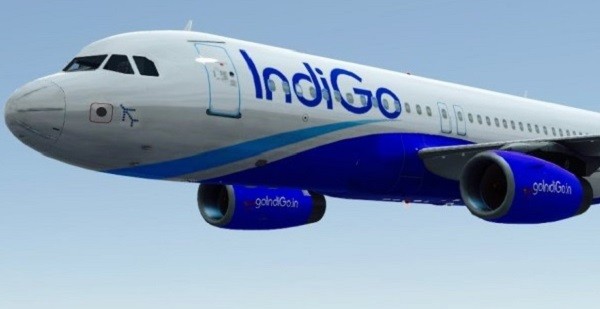 Ronojoy Dutta, CEO, Indigo, informed employees via an email that he was increasing his personal pay cut by 10 per cent and urged all senior leadership members to do the same.

From May onwards, the airline had implemented pay cuts of up to 25 per cent for its senior leadership. On July 20, it had announced that it would lay off 10 per cent of its workforce as a part of cost-cutting measures.

For the first time in history, Indigo had to resort to shrinking its workforce. However, even though it had to let employees go, it did so with consideration and care. As a part of the severance package the laid off employees were offered one month’s CTC for every completed year of service, applicable for a maximum of 12 months. All employees will receive a personalised recommendation letter, an outplacement allowance to help them seek professional help outside to look for jobs and an extension of medical insurance coverage till December 2020.