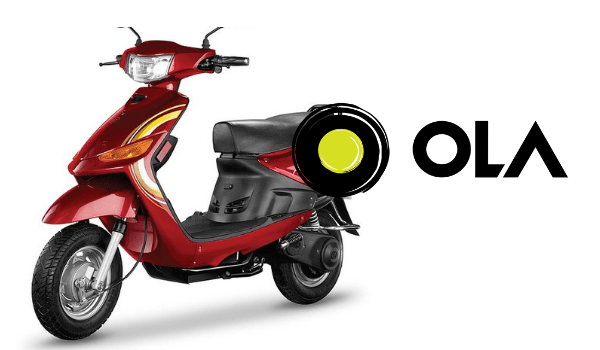 Ola has signed an agreement with the Tamil Nadu government to invest Rs 2,400 crore in setting up an electric scooter factory in the state, which will also be the first such factory for the ride-sharing platform. With a capacity to churn out two million units every year, the factory will create employment opportunities for about 10,000 people.

It will ensure that India does not have to rely on imported electric vehicles and give a push to manufacturing within the country, even while giving thousands a means of livelihood.

The factory will supply to markets worldwide, including Europe, Asia and Latin America. The new factory is expected to be in operation within a year.

Ola has already announced the launch of its e-scooters range in New Zealand, in an attempt to provide support to the New Zealand government’s mission to have on road 64,000 new electric vehicles by the end of 2021. In doing so, it will also contribute to the public sector’s efforts at becoming carbon neutral in five years.

Ola Electric – the electric vehicles wing of Ola – has managed to raise funds of about US$ 400 million from Tiger Global, Matrix India, Tata Sons Chairman Emeritus Ratan Tata and others. It has also taken on Jose Pinheiro, former executive, General Motors, to lead its global manufacturing and operations for its electric business. 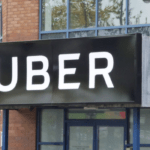 HRK News Bureau - May 16, 2022
0
Uber is planning to add 500 techies at its Hyderabad and Bengaluru centres in India. Recently, the Company inaugurated another floor at its Bengaluru...