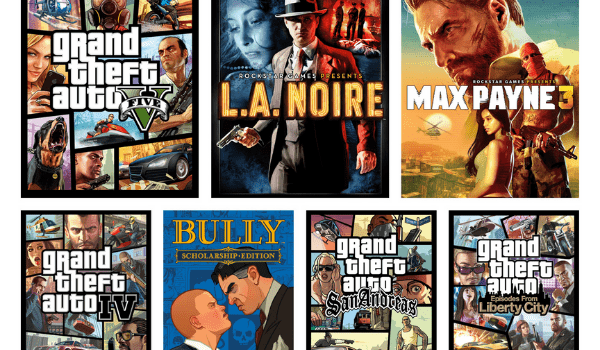 Rockstar Games is looking at expanding its team at its studio in India, which mainly focuses on games, such as Red Dead Redemption 2, L.A. Noire and Max Payne 3.

This move to expand in India reflects the fact that the American video-game publisher is working on its next big release, which is likely to be part of the Grand Theft Auto series.

Earlier this year, in February 2021, Strauss Zelnick, CEO, Take-Two — the parent organisation of Rockstar Games — had conveyed that Rockstar will continue to create single-player games and that GTA 6 will have a single-player campaign.

He has also implied that the next GTA game is likely to carry a higher price tag.

Meanwhile, in the UK, Rockstar, is on the lookout for video game testers.
While millions of gamers would be willing to offer their candidature, the one selected will work full time in the Company’s Edinburgh office, testing out its new games and giving feedback.

Presently, the Company has announced about 48 vacancies across Britain. However, the game tester is required only for the Edinburgh office.

The ad said that the Company is looking for “talented game testers who are passionate, enthusiastic, and self-motivated” and eager to be part of the Company’s internal QA team. 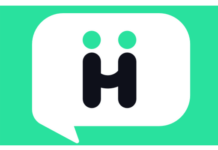