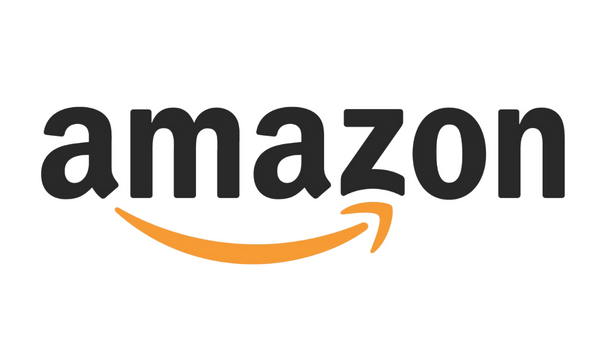 After being in news for  mass layoffs, the E-commerce tech giant, Amazon, has denied the firing of its employees. Reportedly, the platform has told the Labour Ministry  that the employees were never fired and some of the employees who left the organisation opted for voluntary resignation.

Recently, Amazon was summoned by the Union Labour Ministry in reference to the most recent layoffs. Following a complaint by the Nascent Information Technology Employees Senate (NITES) which claimed that Amazon’s firing of employees was immoral and unlawful, the Labour Ministry issued a warning to Amazon. The Ministry had been pushed to become involved by the NITES.

Amazon reportedly stated that it permitted those employees who choose to participate in its large worldwide layoff plan, to go.

Around 1,000,000 people work for Amazon in India, and those who left the firm are reportedly a part of the e-commerce giant’s larger intention to cut 10,000 jobs worldwide. The layoff is said to be one of the largest job cuts in the company’s history and is focused on the company’s devices organization, retail division and human resources.

Twitter and Facebook recently let go thousands of workers in an effort to cut costs and improve operations. Before Elon Musk’s takeover, Twitter had about 7500 employees altogether, or more than 60% of its current workforce. Meta, the parent company of Facebook, has also let go of almost 10,000 workers. 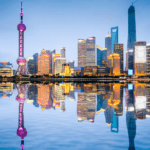