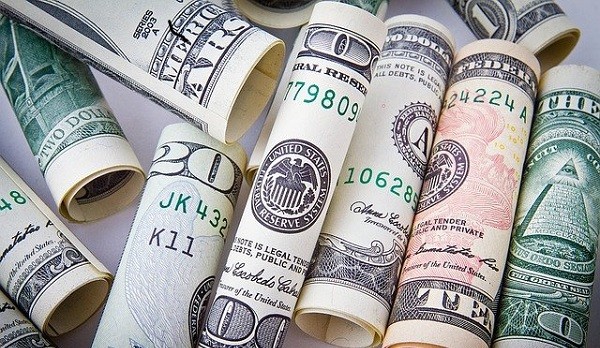 Dave Wichmann, the CEO of UnitedHealth Group, who retired last week, after serving in the Company for over two decades, will be paid two years’ salary as severance package, along with bonus for two years!

Wichmann is retiring after about four years in the role of CEO of the American healthcare company, and that too rather unexpectedly. His basic salary was $1.4 million in 2019 and he received a cash bonus compensation of $4.5 million as revealed in a filing. It is reported that he decided to retire after the pandemic made him realise how important family was for him.

Andrew Witty, who was heading the Company’s Optum health-services division, will step into Wichmann’s shoes. Wichmann himself will stay on till March to help Witty settle into his role.

As per the employment agreement, executive employees are given severance package if they are terminated by the company by no fault of theirs or if they leave for a valid reason.

Witty, was earlier head of British pharmaceuticals company, GlaxoSmithKline for almost ten years. He joined UnitedHealth’s in 2018. A year later, he quit the board to take on an executive postion, as head of Optum. Witty’s basic salary will be $1.5 million a year, and he will be eligible for a target bonus of up to double that amount, in addition to equity awards worth millions.