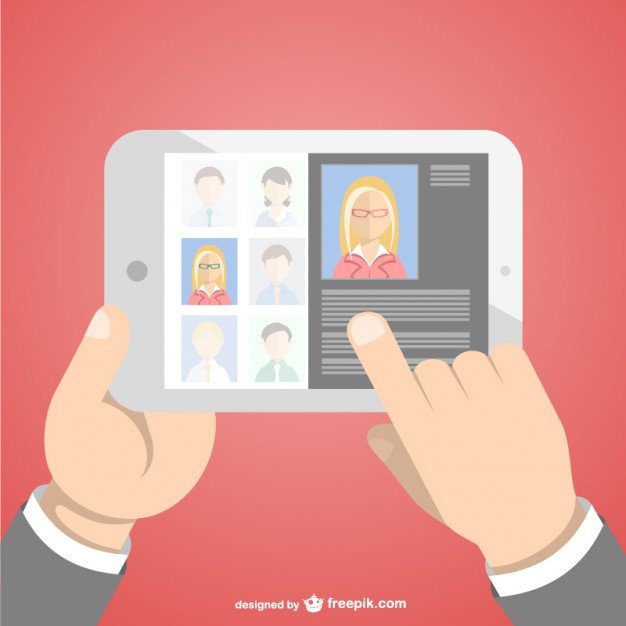 While most candidates find value in technology, they are frustrated when it overtakes the human aspect of recruitment.

While technology has helped make processes more efficient, complete dependency on it can have major drawbacks, especially when it comes to the recruitment process and identification of the right talent. A recent survey by Randstad India reveals that while most candidates find value in technology, they are frustrated when it overtakes the human aspect of the hiring process and even the millennials are in agreement with the same.

According to the ‘Tech and Touch’ survey, 88 per cent repondents mentioned that they would be more inclined to join a company where the HR team engages with them personally during the pre-joining period. This view was echoed more significantly by respondents aged 36 and above (91 per cent). On the other hand, while 77 per cent of the respondents indicated that they have a positive perception of a company that employs technology tools as part of the interview process, the survey findings clearly reflect the fact that job seekers find companies that prioritise human interaction more appealing as compared to those that prioritise technology.

78 per cent of the survey respondents agreed that they perform much better in personal interviews as compared to automated tests. Interestingly, a vast majority of the millennials aged 21–26 years (79 per cent) also subscribed to this view point. In fact, almost all of the survey respondents (94 per cent) believed that at least one round of the interview process needs human intervention. Close to 75 per cent believed that three or more interactions are a must during a standard interview process to make the hiring experience feel even more personal.

While humans are characterised by biases and technology is known to be unfair, a significant and surprising number of the respondents believed that automation could make the hiring process less transparent. 58 per cent stated that an overly automated interview process would be less transparent and will not provide the essential feedback they seek.

The survey is a proof of the fact that people still value human interactions despite technology having seeped into every aspect of human lives now. In line with that, a whopping 83 per cent agreed that technology makes the interview process more efficient but significantly less personal, with 86 per cent of the respondents aged 36 and above believing in the same.

It is important for organisations to see how candidates perceive a hiring process that is automated but lacks enough human intervention. Paul Dupuis, MD & CEO, Randstad India, says, “In today’s hyper competitive environment, an organisation’s ability to adapt the hiring process to the expectations of the diverse candidate community will certainly have a direct impact on its efforts to be a talent magnet. In fact, a strong employer brand has become a key trigger for growth and long- term success”.

That said, it’s true that an ideal candidate experience leverages technology, but puts human interaction first, and that has come out evidently in the survey. According to the data, 89 per cent of the respondents agreed that an ideal interview process is one which employs a combination of technology and personal interactions.

Dupuis adds, “While technology, including AI, machine learning and automation, will play an increasingly important role in sourcing and selecting the right candidate for the right job, the touch piece of the recruitment process is becoming increasingly important. Leveraging technology to enable a better, more personal touch, is the crucial combination for sustainable growth.”

The present and the future

On being asked about the current state of technology in the hiring processes, more than half of the respondents (52 per cent) cited that they have, in fact, gone through an interview process, wherein a significant part was carried out completely or aided by technology; the top three technology interventions being online interviews—skype/google hangout (40 per cent), behavioural & technical online assessments (33 per cent), followed by automated calling apps (13 per cent).

In addition, 78 per cent agreed that the availability of technology tools makes it definitely easier to find and apply for jobs today, and 43 per cent also admitted that social and professional networks are the most effective channels through which one can find a job, followed by recruitment agencies and job boards, according to 29 per cent and 24 per cent respectively.

The survey was conducted online with a sample size of around 2500 candidates, out of which 70 per cent were employed and 24 per cent were seeking jobs.

HRK News Bureau - June 20, 2022
0
An Apple CORE — short for Coalition of Organised Retail Employees — union has finally come into being for the first time in the...

IT sector highest paid followed by BFSI; Manufacturing gets a raw...