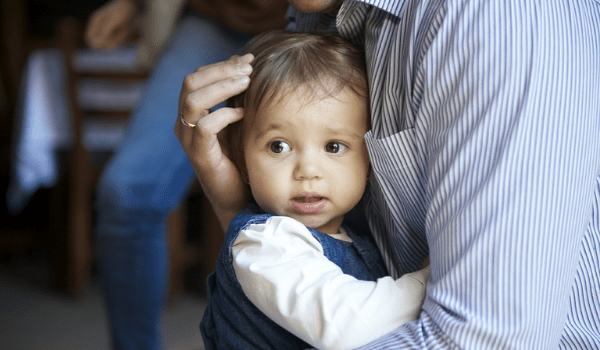 Meesho, one of India’s fastest rising social e-commerce startups, has recently grabbed headlines for introducing a couple of employee-friendly policies recently. It managed to grab eyeballs in the first week of September by declaring a companywide break from November 4 – 14 so that employees could completely unplug from work, to rest and rejuvenate!

That is not all. In the last week of the same month, the Company came out with a 30-week gender-neutral parental leave policy!

The official release said that the 30-week leave policy applies equally to women, men, heterogenous or same-sex couples, so they can stay present for their children. The policy does away with the differentiation between natural childbirth, adoption, and surrogacy. Further, employees who are primary caregivers, are eligible for leaves up to one year (30 weeks fully paid leave + 25 per cent pay for next three months). Employees who are secondary caregivers can avail up to 30 days of leave. 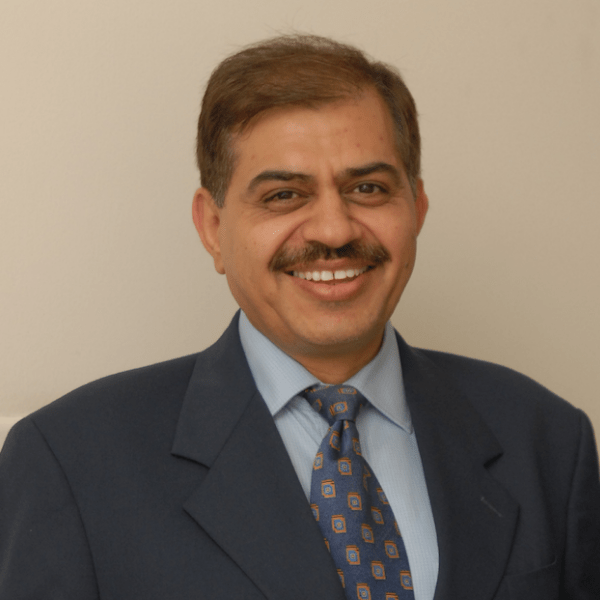 “The 30-week gender neutral parental leave policy makes for an attractive headline, but the devil would be somewhere in the details”

On paper, these policies seem to be first-of-its kind initiatives in an Indian setting. By law, companies in India are bound to give 26 weeks of maternal leaves to their women staff. Nothing has been specified with respect to parental leaves for other genders though.

Speaking about the policy, Ashish Kumar Singh, CHRO, Meesho, says, “We are really excited about the future – because we are looking at the policy not as a document alone but as a powerful resource that Meeshoites can tap into for help, assistance, and empathy as they navigate their careers and lives.”

He reiterates that the policy revamp will “simplify the benefits and flexibility based on the caregiver’s role rather than gender, so that Meeshoites can be entirely present for their family.”

Very appealing, indeed. However, the Company’s Glassdoor reviews suggest that employees are managing immense workload at the startup, which obviously affects work-life balance. The question that needs to be answered is, ‘With an already heavy work schedule, won’t the implementation of such an extensive policy threaten to burden the existing workforce?’

Speaking with HRKatha about the initiative, Gajendra Chandel, former president and CHRO, Tata Motors, says that the policy’s general mass appeal must have been a key desired output that may have pushed its development.

As he rightly points out, there definitely must be a thought process behind it. When companies have bare minimum leaves for their employees and they add on such attractive people policies, they become more attractive workplaces for talent to join. Expressing scepticism at the headline itself, he says, “The 30-week gender neutral parental leave policy makes for an attractive headline, but the devil would be somewhere in the details.” 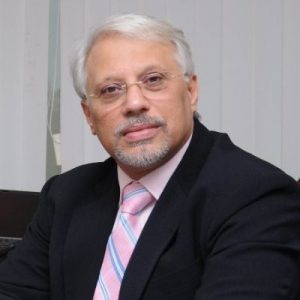 By developing such policies, Malia feels that companies can possibly influence the society as a whole to move towards a more open and inclusive environment. He further adds that larger multinational companies offer such policies because the company culture has inherited Western values. Indian organisations, on the other hand, are more traditional in their approach towards employee wellness.

“The culture of an organisation cannot be in contradiction with the social culture of the company prevailing at the time. Hence, implementation of such policies would give the society a push towards being more gender inclusive and hence, will have a net positive effect,” Malia explains.

Prominent HR leader, Sunil Singh says even if this may sound propagative, it is good news that the concept is being introduced in India. In his experience, it does not necessarily mean that an employee would utilise the complete duration of the allotted leaves. Giving such leaves would also empower the employees to a greater extent and, according to him, more empowerment means more responsible employees. 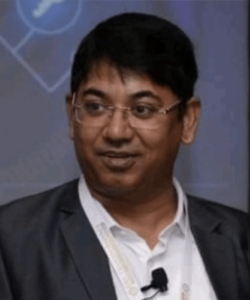 “Organisations trying to attract investments from cultures where diversity and people-friendly policies are considered crucial in a company, will have an edge over competition”

Elaborating on the benefits that such policies attract in a tough market, Singh says, “Such policies help develop a better company culture. There is a sort of a talent war, with many companies vying for the top talent at the same time. Introduction of such policies not only helps make the company look more employee friendly, but also attracts talent to an extent and helps retain them.”

Another interesting positive that the company could reap from the policy is better traction in the marketplace. “Organisations trying to attract investments from cultures where diversity and people-friendly policies are considered crucial in a company, will have an edge over competition,” he points out.

What Singh says holds true for Meesho. The Indian social commerce setup raised $570 million a few days after the policy was introduced, taking its valuation up to $4.9 billion, backed by a growing number of high-profile investors. 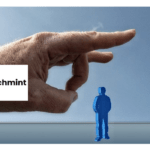 Why it is important to appoint a ‘vibe manager’

How to drive creative leadership in an organisation