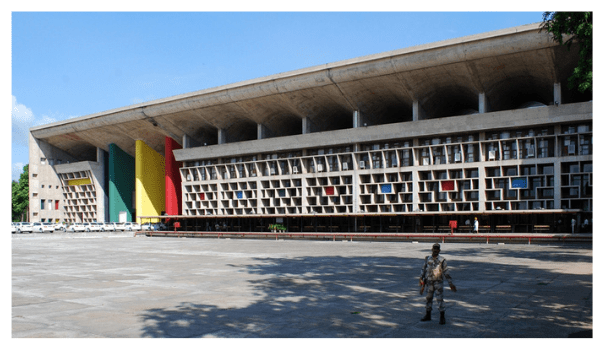 A petition was submitted by a driver who was appointed for three months and whose service was later extended, and then eventually terminated without giving him a chance to have a say in the matter. However, since the said driver was not appointed against any advertisement seeking candidates, and because there is no proof that he had been hired in response to a job ad, his appointment would be considered contractual. And therefore, he did not have the right to expect to be regularised.

Referring to the case of Punjab Water Supply and Sewerage Board vs Ranjodh Singh and others, and Accounts Officer (A&I) APSRTC & others versus K.V. Ramana and others wherein it was held that employees appointed on a contractual basis without any advertisement and contrary to the provisions of Articles 14 and 16 of the Constitution of India have no right to regularization.

It is pertinent to note here that last month, Chief Minister Bhagwant Mann’s announcement to introduce a Bill to regularise the services of 35,000 Group C and D contractual staff hadn’t been well received. The demand was that all the 70,000 contractual employees should be regularised, even those employed in boards and corporations.

Later, the Chief Secretary was officially directed to ensure that there are no more outsourced or contractual employees.