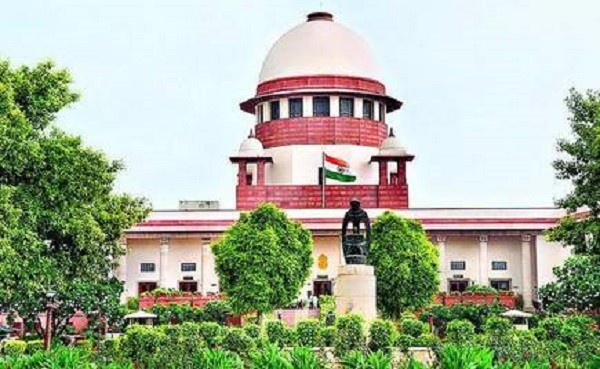 The observation was made in a case where teachers who were appointed after being put through the standard and formal selection process prescribed by the Uttar Pradesh State Universities Act, had later questioned the arbitrariness of the letter of appointment. The letter stated that the appointment was on contract basis and limited to a three-year period, which is in violation of the statutory scheme of the Act. The aggrieved teachers filed a writ petition demanding that they be declared as substantively appointed teachers (associate professor/assistant professor) and members of service of the Central University HNB Garhwal University. They sought a declaration that they were entitled to a pay scale and benefits that any regularly appointed teacher in the service of the Central University under the Act is entitled to.

However, the University maintained that since the teachers had formally accepted the terms and conditions mentioned in their letters of appointment, they were not in a position to question them now. The Court, however, rejected the University’s argument it is not open for a person appointed in public service to choose the terms and conditions of appointment. The Court pointed out that employer has an upper hand when it comes to dictating the terms of employment, and the employees are never given the chance to point out arbitrariness in the same, if any, and even if they do, they risk losing their jobs. Therefore, when the employer has the power to set the terms and conditions of employment, the employee should not be prevented from questioning them if the terms do not adhere to the statutory requirements as per law.

As the petitioners (teachers) had been appointed after a proper selection procedure as prescribed by the Act, then irrespective of whether their appointment is a permanent or temporary one, their appointment should be treated as substantive. They are eligible for a permanent role in future when the post is permently sanctioned by the authority. Therefore, they automatically become members of the teaching faculty of the Central University under the Act 2009. 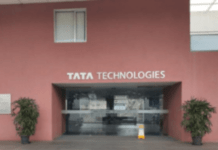 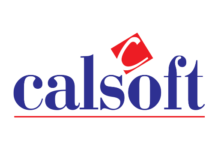 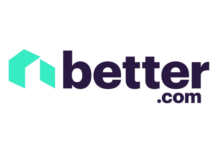 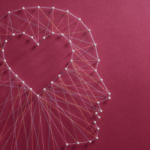 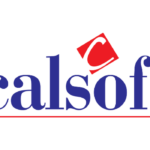 HRK News Bureau - January 25, 2022
0
American tech company, Calsoft Inc. has announced its plans to hire a total of 1,000 engineers over the next quarter. These hires will be... 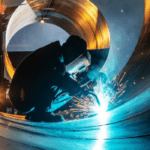 Healthcare workers in the state to get 4 months advance salary...