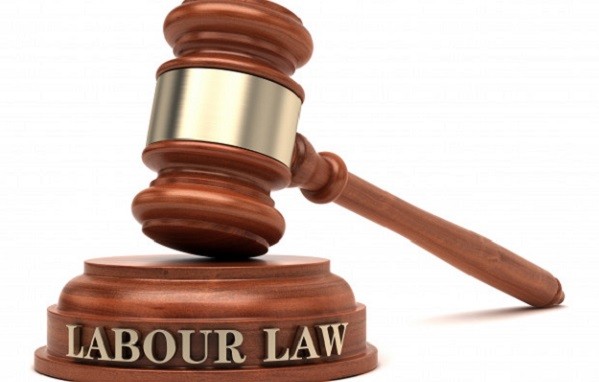 The four labour codes, which were to come into effect on April 1, will now be implemented later, because the state governments have yet to finalise the rules under these codes. This postponement has brought temporary relief to government employees who were expecting major changes in their take-home salaries. On the other hand, employers who had been worried about their provident fund liabilities, due to the changes in calculation of basic pay and PF, are also sighing in relief for the time being.

Once the wage codes comes into force, there will be significant changes in the way basic pay and provident fund of employees are calculated. It was the usual practice for employers to split salaries into several allowances, so that the basic wage remained low, and as a result provident fund was reduced, and so was the income tax.

The new wage code sets a limit of 50 per cent for allowances, which means that 50 per cent of an employee’s gross pay will comprise basic wage, that is, basic pay + dearness allowance (DA). As a result, major changes were expected in the take-home pay of employees. The delay has, therefore, provided some more time to companies to give more thought to salary restructuring.

While some states, such as Bihar, Uttar Pradesh, Uttarakhand and Haryana have roughly drafted the rules that will apply under their jurisdiction, others have yet to do so. Unless the Centre as well as the states notify the rules under the codes, the same cannot be brought into force across the country.

TCS employee to be reinstated, given 50% back wages

Things every employer needs to know around lockdown