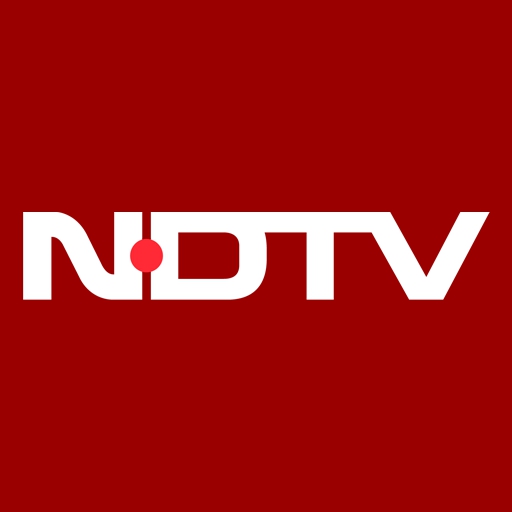 The Company had laid off 100 employees earlier in July.

NDTV plans to reduce its workforce further by 25 per cent as part of its internal restructuring. The downsizing will happen over the next month.

In a regulatory filing, the Company said that this initiative was undertaken to reduce cost and increase profits. The Company now plans to move to new technologies and shift to mobile journalism, which will allow it to reduce the workforce by 25 per cent.

In an internal communication, Suparna Singh, chief executive, NDTV says, “For our broadcast business, we need to regain our financial strength. The consolidation strategy that we are adopting calls for a far leaner operation, which will feed only our core business: our English and Hindi news channels, as well as NDTV Convergence, its digital team and the slate of apps and sites they run.”

Singh has also mentioned that the top management has taken a pay cut to reduce cost. In addition, several verticals that were created around similar functions have been merged and are already working together for increased efficiency.

Singh stated that though it was a hard decision to part with colleagues, she assured that the Company will make some serious efforts to find jobs for those affected. A severance package has already been worked out.

This is the second time this year when NDTV is downsizing. The media company fired 100 employees in July, 2017. It had recorded consecutive losses of about Rs 216 million in 2016.