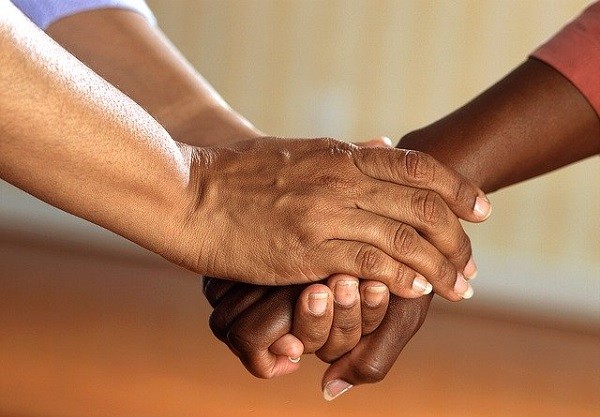 The families of Central government employees who die an untimely death in service may not have to run from pillar to post to receive the pension due to them. The Government has relaxed some provisions under Rule 80A of CCS (Pension) Rules 1972, to smoothen out the claim process.

Until now, as per the Civil Service Code, on the death of a government employee during service, the nominee (spouse or nominated family member) is paid the pension and death gratuity. However, the claim process has always been a lengthy and time-consuming one involving a lot of documentation and approvals from different departments. The huge number of such cases only adds to the woes of nominees who run around to get the amount settled.

However, now, with the changes under Rule 54 (2) (ii) CCS (Pension) Rules, the pension amount will be made easily available and will be given to even the nominees of the deceased whose duration of service is less than one year.

The pension amount will be paid irrespective of the length of service period of the employee. It is no longer compulsory to check service before releasing the pension amount. The sanctioned pension will be paid not later than six months in consultation with the HOD and the Pay and Accounts department.

For personnel of the Central Armed Police Forces (CAPF), the new rule is that if they happen to die in service, then the provisional pension will be paid immediately to their dependents and relatives. The nominees will not have to wait for the report of the final operational casualty.

Last month, there was similar initiative for employees of the Central government who are retiring during the COVID-19 pandemic. These retirees will now receive provisional pension, till their regular pension payment order (PPO) is issued and other related formalities are completed.