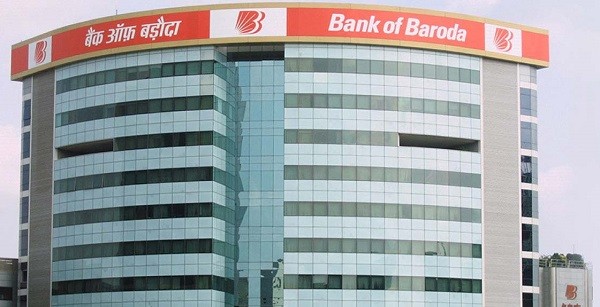 The Federation of Bank of Baroda Officers’ Association (FOBBOA), affiliated to AIBOC (All India Bank Officers’ Confederation), has issued a circular, protesting the Bank’s failure to protect its employees. The Federation disapproves of the fact that the Bank expects staff to report to the office for work every day, even in places where the number of COVID cases has been on the rise.

The circular signed by K Prakash Rao, general secretary, FOBBOA, has raised questions on implementation of the Team A & Team B concept, which were the guidelines earlier issued by the Bank but apparently not practised in any of its branches.

The circular sent on June 30 stated, “It is unfortunate that the Team A & Team B concept is not implemented in many offices across India and in the containment zones. In fact, most of the officers are being called for work every day at the Bank of Baroda Corporate Centre (BCC) in Mumbai itself, giving scant respect to the Team A/B concept.”

In view of this practice at BCC Mumbai, the demonstrative effect is witnessed in branches located at Ahmedabad, Baroda, Delhi, Indore, Kolkata, Mumbai and Pune.

The staff, it is alleged, are being forced to work from the office, even when they know infections are on the rise.

The Federation has also sought implementation of the Team A / Team B concept in true letter and spirit at BCC, Mumbai.

In Hyderabad, the local DR site administration and in-charge took an autocratic approach and started calling all employees to office since June, even when cases were increasing rapidly.

Through the circular, FOBBOA has asked the Bank to further continue with the WFH arrangement and permit everyone to work remotely.

In a nutshell, FOBBOA has alleged that the Bank was unable to handle the spread of COVID cases amongst its workforce and totally mishandled the situation, leading to chaos. In Hyderabad, out of the six COVID-positive cases, not even one was notified to the state authorities!

As per the protocol, the time taken between drawing the swab test sample and declaring the COVID test report is more than a week, during which period the co-workers should have been subjected to compulsory home quarantine till the test results were received.

However, the allegation is that none of the executives of Bank of Baroda are prepared to follow these mandatory guidelines, putting the life of the employees at risk.

In a shocking revelation, FOBBOA has mentioned that, instead of the compulsory home quarantine of the co-workers, the regional office in Hyderabad had plans to open the office in haste, endangering the life of its employees.

“We have protested the callous working of executives at the Hyderabad regional office and have demanded closing of offices for at least a week till the latest COVID test results come in; and that staff be instructed to home quarantine themselves, so that Barodians of Hyderabad feel safe,” adds the circular .

Several employees took to social media raising their concerns over this negligence and also alleging that the Bank is trying to hide the positive cases, which is further causing a fear of interaction with any staff or customers.

However, earlier on June 8, the HR Department, BCC Mumbai, had released a circular saying that the Bank will continue following the alternate working concept of Team A and Team B in cities, such as Mumbai, Kolkata, Ahmedabad, Delhi, Chennai, Indore, Pune and Baroda.

It stated that the local authorities were classifying areas as ‘containment’ and ‘non-containment’ zones in the cities / centres. Even in branches located outside these cities, but within the containment zones, the alternate working concept will be followed.

The alternate work concept consists of two teams working on alternate days, to minimise the exposure of staff to infection, and enable a backup team at all times. 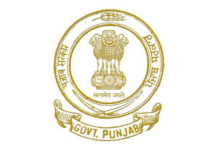 ‘No vaccine, no salary’: Punjab government to employees 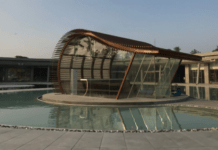 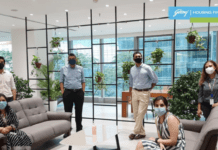 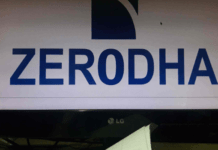 Zerodha to pay bonus to staff for physical fitness 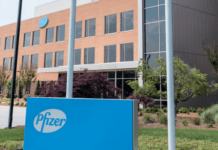 Pfizer asks staff to get vaccinated or get tested weekly

Only 50% Central-govt employees to attend office

Poor maintenance of office buildings a big issue in India