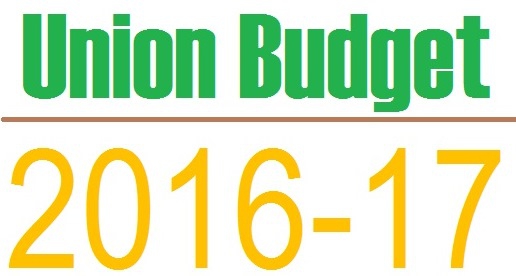 GOI has proposed to bring EPF at par with NPS, which has a tax rebate on 40 per cent of the corpus while the remaining 60 per cent is taxable.

The Finance Minister has proposed that at the time of withdrawal, 60 per cent of the corpus of the EPF will be taxable. However, what comes as a reliever is that the same will be applicable from April 1 onwards, which implies that the funds accumulated till March 30 will not come under the purview of this tax regime.

The Government has taken this step to bring EPF at par with the National Pension Scheme, where there is a tax rebate on 40 per cent of the corpus.

There has been resistance from several employees’ unions on this tax implication where they have marked this as double taxation.

The Government has taken note of the resistance from the employees’ unions and Jayant Sinha, MOS, finance, was quick to clarify on twitter—“We have noted concerns about changes in tax treatment for EPF/PPF/NPS. Full clarification with FAQs will be issued shortly.”

“In any case, please recognise that we are only talking about prospective changes. Existing savings are not impacted in any way,” he added in a second tweet.

However, the remaining 60 per cent of the corpus can remain tax free provided it is reinvested in annuity (pension) products for earning regular income. Additionally, when the remaining corpus is transferred to the heir, post the employee’s death, the same shall remain free of any tax.

According to another clause added by the Government, if the employer’s contribution towards the EPF account exceeds Rs 1.5 lakhs annually, the surplus amount will be taxable with the employee having to bear the tax burden for the same.

However, this rule will primarily impact people whose basic salary crosses Rs 104,166 per month as it is mandatory for the employee to contribute 12 per cent of the basic towards EPF. This implies that people with average salaries will not be affected by this rule.

For salaried people, there is some relief in the form of increased limit of HRA. The Government has proposed to increase the tax deduction limit under 80 GG on HRA from the existing Rs 24,000 pa to Rs 60,000 pa.

The other good news is that the Government has proposed to pay 8.33 per cent towards the pension schemes of all new employees who earn a salary of up to Rs 15,000 per month. This will be applicable for the first three years of employment. The Government has allocated a budget of Rs 1,000 cr for the same.

Finance Minister, Arun Jaitley, said, “In order to incentivise creation of new jobs in the formal sector, the Government of India will pay the Employee Pension Scheme contribution of 8.33 per cent for all new employees enrolling in EPFO for the first three years of their employment.”

“This will incentivise the employers to recruit unemployed persons and also bring into the books the informal employees. In order to channelise this intervention towards the target group of semi-skilled and unskilled workers, the scheme will be applicable to those with salaries up to Rs.15,000 per month,” he added.