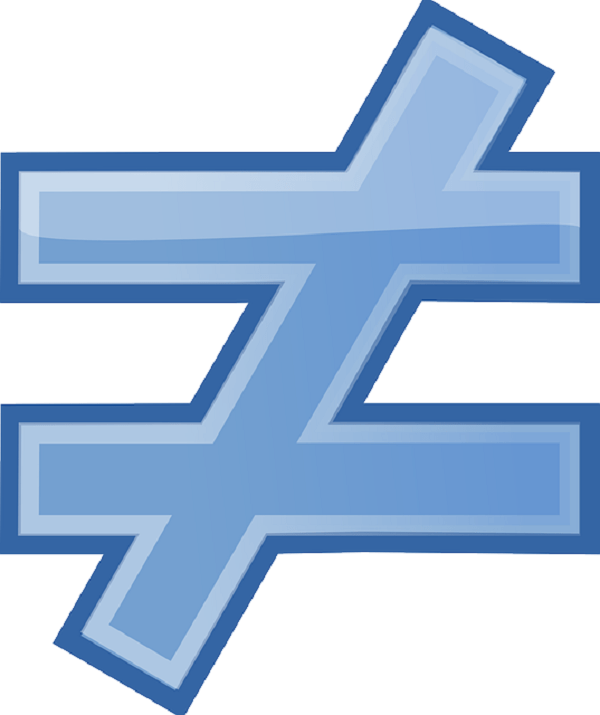 For the first time, Mastercard, the American multinational financial services company, disclosed its gender pay gap, revealing that its women employees earned 7.8 per cent less than the male staff.

Such a gap is indicative of the fact that women are under-represented in the highest-paying roles or positions.

Mastercard is not the only company to make its gender pay gap public. Earlier this year, Citigroup had also disclosed that its women staff earned 27 per cent less than the men in its workforce. However, things were certainly improving since they earned 29 per cent less in 2019.

Women employees of Mastercard in the UK earn 14.8 per cent less than the men. Its global workforce comprises 39 per cent women. Also, 29 per cent of its senior managers are women. The Company believes that it is very important to build the next generation of women leaders.

Financial institutions have had to disclose information pertaining to employee pay, as a result of pressure from shareholders and activists. Mastercard made its disclosure when one of its shareholders, Arjuna Capital, asked the Company to prepare a report on its global median gender pay gap, detailing risks, if any, pertaining to the hiring and retention of women.