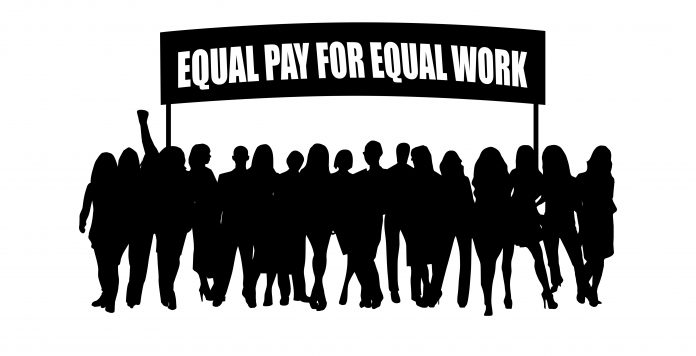 It also bans employers from asking jobseekers their past pay.

In a pioneering effort to close the wage gap between genders and help jobseekers get paid according to their skills and abilities, and not merely based on their past salaries, Massachusetts recently passed a new law prohibiting employers from asking about applicants’ salaries before offering them a job. As per the new law, hiring managers will have to state a compensation figure based on the applicants’ worth to the company or the job role offered, rather than on their past salaries.

Massachusetts Governor, Charlie Baker signed the law on Monday, Aug 1. According to the law, employers will have to pay equal pay for equal work. It significantly forbids companies from asking job applicants about their previous salaries. Almost all organisations seek to know applicants’ past salaries to decide on their pay for the job in offer, which in most cases, results in lower pay, especially for women. Since women are generally underpaid as compared to men, deciding the pay based on previous salary often results in increasingly lower salaries for women as they move ahead, and a further widening gender pay gap.

Talking of the prevailing gaps in pay scales, Liz Ryan, founder and CEO, Human Workplace, mentioned in one of her blogs, “Pay grades can be wide or narrow, and not every organisation uses pay grades to begin with. Managers and HR folk are going to have to come up the compensation-planning learning curve fast.” Ryan also shared that in doing so, organisations would realise that talented and desirable people might be underpaid, while the less-talented and less-qualified people may be easily earning more than what they are worth to an employer.

The bill, which will come into effect in July, 2018, will force employers, HR leaders and hiring managers to think of more innovative and practical ways to set the compensation for new hires. The law may come as a positive reinforcement for employers who have been talent-smart and have been working out employee salaries based on individual capabilities and the job requirements. On the other hand, the law will cause a little bit of a trouble for companies that have been relying on applicants’ past salaries to decide on their pay as they will have to work out alternate pay-calculation methods now.

In this regard, Ryan says, “For me this is great news, since I have been arguing for a long time that jobseekers’ past salary levels have little to do with their value to a new employer. When there is a standard fixed starting rate for every new hire in a given position, the new law won’t cause an implementation problem.”

The bill also prevents employers from barring employees from discussing their salaries with one another — something that will bring salary transparency and will discourage organisations from keeping employees in the dark about their salaries. The law will also require equal pay not just for workers whose jobs are alike, but also for those whose work is of ‘comparable character’ or who work in ‘comparable operations’.

Haryana Government amends labour laws in the interest of workers