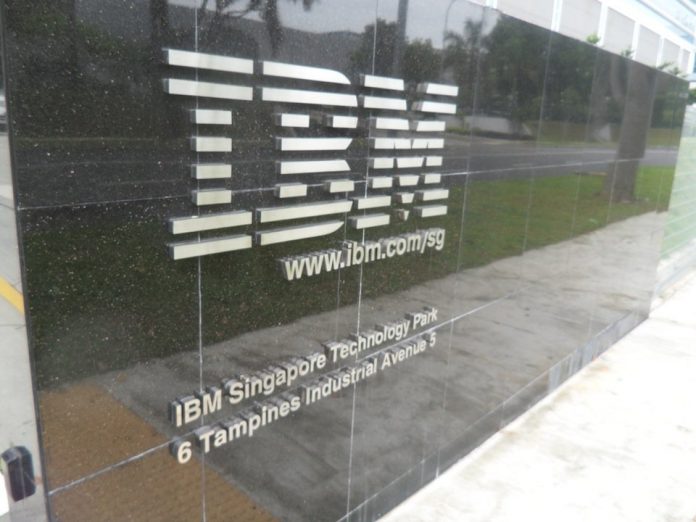 IBM is relocating manufacturing of its power systems product to a facility in Guadalajara, Mexico from a manufacturing plant at Tampines, in Singapore Technology Park.

As a consequence, hundreds of IBM Singapore employees are being laid off. The number, though not confirmed, is estimated to be in the range of 200 and includes blue-collar workers, professionals, managers, executives and technicians.

IBM, as quoted by Today, said that this retrenchment is a continual review of the most efficient way to source our products.

According to workers in the Singapore plant, the retrenchment has happened over the last three months, beginning May. An engineer working with IBM said that about 30 to 40 per cent of the total staff was being retrenched.

The manufacturing plant at Tampines opened amid much fanfare in 2010, with the inauguration ceremony officiated by then finance minister of Singapore, Tharman Shanmugaratnam. The S$90 million (RM268 million), 365,000 square feet facility was meant to serve high-end systems clients across Asia, Africa and Europe.

IBM has said that Singapore remains a strategic location for the company as the manufacturing of its mainframe computers, System Z, will continue at the Singapore Technology Park.

IBM had planned to slash 10,000 staff from its global workforce, and re-assign another 30,000 to new roles as part of the restructuring of its Global Technology Services division.

More than half of its revenue came from its newer businesses, such as cloud computing and artificial intelligence, which have been the company’s focus as it attempts to offset weaknesses in its traditional business of hardware and software sales.