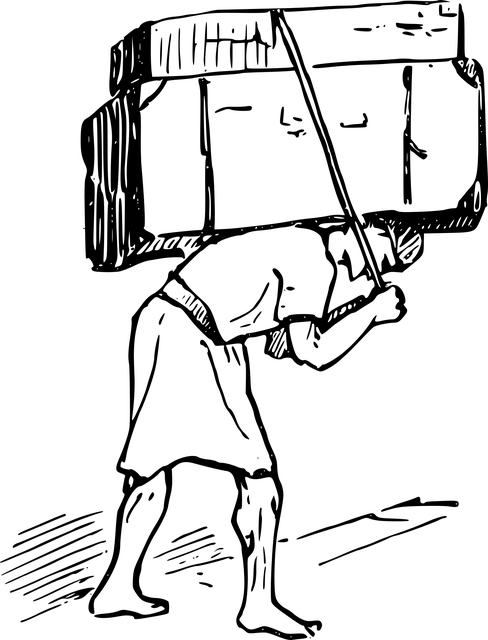 Indian employees have always been known to be workaholics, and the work culture in India is known to leave little scope for taking breaks and vacations. According to a survey by Expedia —across 19 nations and covering over 11000 workers— almost 75 per cent of Indians surveyed admitted to being deprived of a vacation. This figure is the highest in the world and worryingly more than the figure for 2017, which was 60 per cent.

On the contrary, 47 per cent employees in Spain and 48 per cent in the UK were least vacation deprived.

Alarmingly, one third of Indians surveyed took a break once in six months to a year with 41 per cent having taken just a single day or up to ten days off in the whole year! 64 per cent Spanish employees, on the other hand, had taken 21 to 30 days off during the year. More than 50 per cent British employees had also taken the same number of leaves.

The reasons for vacation deprivation were work overload and lack of money.

However, several Indians surveyed admitted to being concerned about missing out on significant work decisions or being labeled as insincere workers if they took a holiday. Eighteen per cent of the Indians were of the opinion that successful people never took vacations. What is even more worrisome is that most Indians remain connected to work even while on vacation. Their employers expect them to check official mails at least once a day. Therefore, not surprisingly, 40 per cent of Indian respondents admitted to finding it difficult to disconnect from office work completely, and actually ended up working even on vacation.

This explains why Indian professionals find it hard to achieve work-life balance, with most putting in thousands of hours of work annually, and even devoting weekends to office work. Add to this long hours of commute to and from work, and household chores and it is a sure shot recipe for burnout!

Over 500 cabin crew of Air India to go on indefinite...