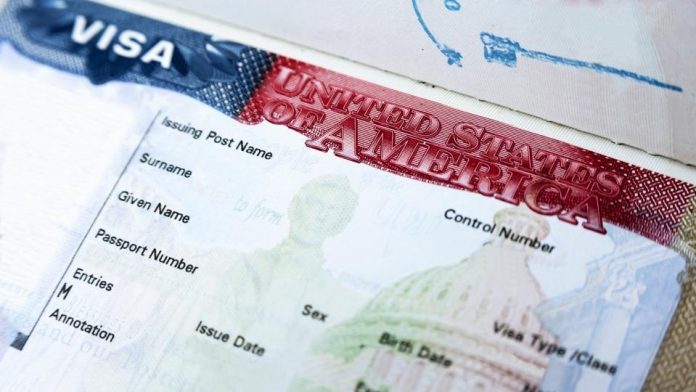 The tightening of rules for H-1B visas, by the Trump administration, and its plans to revoke the ability of spouses to work, have left employees in the US and their spouses worried.

If the proposed plan by the US President Donald Trump, to restrain spouses of high-skilled visa holders from working, goes through then it might push one lakh people out of their jobs, and negatively impact the visa holders and their employers.

These insights have been obtained from a new research study by Christopher J. L. Cunningham, of the University of Tennessee at Chattanooga and Pooja B. Vijayakumar from the Kemmy Business School at the University of Limerick, who are examining the implications of such a policy change.

In their research, the duo revealed that such a shift would likely isolate spouses socially, lead to domestic issues and also create pressure on the family’s financial resources.

Such a plan is most likely to hurt the visa holder’s satisfaction and hamper the prospects of considering work in a foreign posting. They estimated that the cost of failed expatriate assignments ranges from $250,000 to $1 million, in addition to indirect costs.

The US had allowed spouses of H-1B visa holders to work in 2016 during the Obama administration. In their study, the authors reached out to H-1B families staying in the US since 2014. They contacted 1,800 Indian expatriates to participate in the research and the final sample consisted of 416.

In the US, the work visa programmes date back to 1952, which allowed US companies to hire workers from abroad, temporarily, when they couldn’t find qualified citizens. Slowly, it came to be alleged that companies are abusing the visas to get less expensive labour. The current President had promised to overhaul the programmes to protect American workers.

In line with the promise, Trump’s Department of Homeland Security has started the process of reversing the eligibility of H-1B spouses to work. However, technology industry groups comprising Google and Amazon.com Inc. among others, have reacted against the plan as it will hurt spouses, typically women and visa holders.

According to the researchers, the reinstated ban will be more critical and will pose problems for expatriate families than what was experienced in 2014. This is because, most individuals who had temporarily benefited from the previous presidential administration’s immigration policies may have, in this time, bought a home or started their own businesses.

Cunningham has specialised in industrial, organisational and occupational health psychology at the University of Tennessee at Chattanooga, while Vijayakumar is a researcher currently studying expatriation and cross-cultural management.