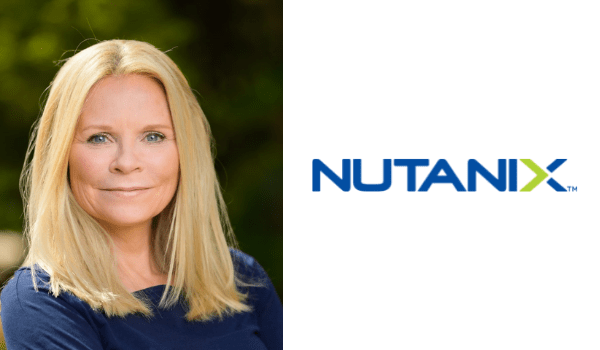 A results trained coach from NeuroLeadership Institute, Hamilton started off as an HR generalist with MessageMedia, in 1998. A year and a half later, she joined Kintana as HR manager, compensation and performance management. After just over three years, in 2003, she moved to Electronic Arts(EA) as a compensation consultant for a year and eight months.

Her next stop was eBay, where she worked as senior compensation programme manager for almost two and a half years. In 2008, she joined Atmel Corporation as director – global compensation and HRIS.

February 2011 saw her back in IDT as senior director, global compensation and HRIS. She spent a successful seven year eight month stint at IDT, where her last held position was that of VP, chief people officer. During this long stint there, she also spent about nine months in France, as general manager (Gerant) for France.

In July 2018, Hamilton joined the leadership programme, Advancing Women Executives (AWE), as AWE leader, for almost three and a half years.

In October 2021, she became chief member at Chief, a private network built to drive more women into positions of power and keep them there. Since September 2018, Hamilton has also been leading the cultural transformation and employee experience at Poly, a new organisation formed from the merger of Plantronics and Polycomm.

According to a LinkedIn post, Hamilton is thrilled to join Nutanix, where she is looking forward to “helping shape a growth-minded, aligned, and highly engaged workforce in this next chapter of the company’s already very impressive growth path”.

In her new role, Hamilton will help the workforce at Nutanix, with a focus on employee wellness and diversity and inclusion to best serve the organisation’s customers.