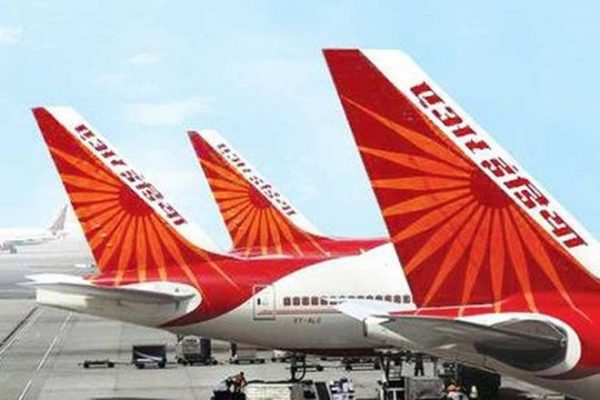 Rarely do businesses and organisations present their employees with an opportunity to go beyond their call of duty and perform a patriotic deed for their country. Air India did exactly that. Recently, people showered their blessings on the employees of the national carrier, on a popular social-media website. They congratulated the staff for the heroic act they performed as part of their regular operational work.

These Air India employees displayed grit by risking their lives for their fellow country men. They were part of the two flights that flew to Wuhan, China, to evacuate Indians from the quarantined city. Since the deadly coronavirus engulfed the city of Wuhan, respective countries have been making arrangements for the safe passage of their nationals. 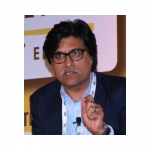 “I am reminded of the Brussels Attack, where two of Jet Airways’ staff were injured”

The mere thought of the coronavirus makes a chill run down our spine. In these circumstances, for the employees of Air India to emotionally prepare themselves for this almost suicidal mission must have been far from easy. One can only imagine the questions they must have faced at home, from their loved ones.

The Air India spokesperson shares with HRKatha, “The employees for this mission were selected by the management in the usual manner, just like any other flight. Not one person whose name featured in the duty chart showed any concern towards the work at hand.”
Truly commendable, since this was possibly, one of the riskiest and most difficult tasks that they have ever had to accomplish as part of their duty. To airlift people from the gravely affected city of Wuhan meant exposing themselves to the deadly virus! 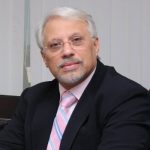 “A ‘hero’, according to me, is an ordinary person, just like you and me. However, in the face of an adverse situation or challenge rises to the occasion to save others”

This is not the first instance that employees have showcased exemplary courage on duty. What makes this case different from the others is that, here, the employees knew what they were getting into. They did not land up in the situation accidentally.

The former CHRO of Jet Airways, Rahul Taneja recalls, “I am reminded of the Brussels Attack, where two of Jet Airways’ staff were injured and all other employees in the premises displayed valour as they helped evacuate passengers and employees.”

In another incident, the staff at the Taj Mahal Hotel in Mumbai surpassed all expectations in putting up a brave front and were no less than superheroes. Adil Malia, CEO, The Firm, says, “A ‘hero’, according to me, is an ordinary person, just like you and me. However, in the face of an adverse situation or challenge, despite knowing the likely consequences, such a person rises to the occasion to save others. The concerned employees of Air India and Taj Mahal Hotel, as well as Nirja Bhanot became heroes for a purpose.”

The two Air India flights landed on February 1 and 2, respectively. The Cabinet of the Government of India was all praises for the employees who were a part of this operation. The environment minister expressed his gratitude to the crew involved in the evacuation task.

Ashwani Lohani, chairman and managing director, Air India, also expressed his appreciation for the troop in charge and acknowledged the cabinet’s mention, saying, “The Union Cabinet’s appreciation for the staff of Air India who travelled to Wuhan to evacuate Indians is indeed heartwarming for the entire Air India family. It will go a long way in inspiring Air Indians to keep going beyond the call of duty to serve the nation, Jai Hind!”

And are these employees who display an unshrinking commitment towards their work, given an incentive or reward for their work? Apparently, all staff members who were a part of the two flights to Wuhan have been given a week’s casual leave, which is a very small prize that pales in comparison to all the appreciation they have received from across the world. “What incentives in quantum of money units can a company possibly offer someone to risk his/her life?” questions Malia.

“Passion, empathy and humbleness are what the teams working with the Airlines are made of. You will find them always keen and eager to lend their support to other human beings. They are at the forefront of giving back to the society. What they have done at Wuhan is an act most noble. Given the fact that they were aware of how fatal the mission could have been, they still risked their lives. Therefore, those who went there are real heroes”, concludes Taneja.

Liji Narayan | HRKatha - September 30, 2022
0
The Directorate General of Civil Aviation, which serves as India’s aviation watchdog, is running short of hands. Not having hired for over eight years...