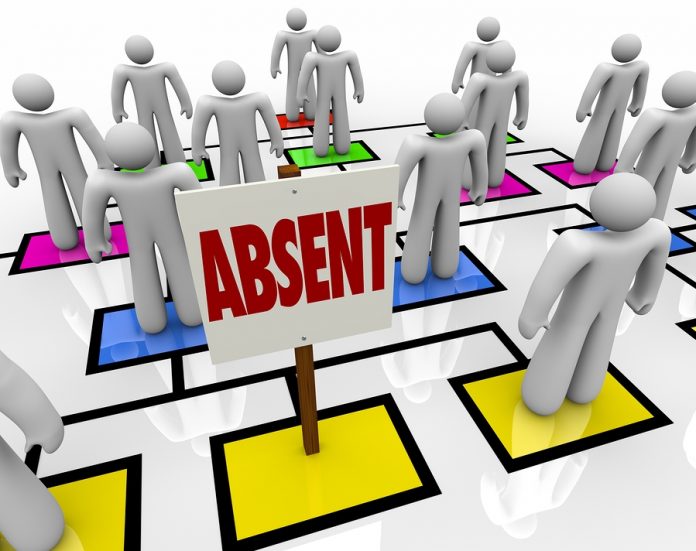 All officers and supervisors have been instructed to weed out irregular employees from the rolls after following due processes.

Indian Railways has woken up to the fact that there are around 13,000 of its employees—1 per cent of the total 13 lakh—who have been on authorised leave for a long time. The country’s national railway system has finally decided that enough is enough.

India’s biggest employer has identified these employees and initiated disciplinary action, as per rules, to terminate the services of such absentees. It has instructed all the officers and supervisors to weed out these employees from the employees’ rolls, after following the due process.

This implies, that these 13,000 employees will be forced to quit.

The initiative has been taken to improve the performance of the organisation and to boost the morale of sincere and diligent employees.

Of late, Indian Railways has been trying to be a better employer, and improve performance and productivity.

In 2017, it had conducted the world’s largest online recruitment drive to fill up over 18,000 vacancies across categories. In September, 2017, it had announced a 78 days’ productivity-linked bonus. In
November 2017, it announced plans to tighten the norms around dealing with absentees, and not accepting callous behaviour at work.

Last week, the Railways had announced over 26,000 vacancies for the posts of assistant loco pilots and technicians.

Indian Railways is one of the world’s largest employers. In the Budget announced on February 1, Northern Railways was allocated Rs 9,000 crore for 2018–19, while Southern Railways will receive Rs 7,500 crore. The Ministry of Railways was mired in controversy last year, after a series of accidents and derailments.

Six girls to represent India at the UK Skills Show