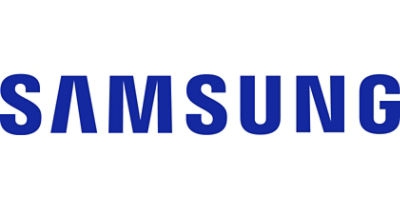 The company plans to streamline the existing seven ranks, except for executives, into four, based on employees’ career levels.

With an aim to encourage an open and fair-for-all corporate culture, Samsung Electronics plans to abolish bureaucratic ranks or titles among its employees. The change which endeavours to foster a more horizontal corporate culture and encourage competency-based reward systems, should reportedly fall into place by the end of this month or early next month.

If reports are to be believed, the company plans to streamline the existing seven ranks, except for executives, into four, based on employees’ career levels (CL).

As part of the plan, the company will split ranks for employee-level officers into four?from CL1 to CL4?based on their work-related achievements and capabilities. The move is in line with its group-wide movement to encourage a more open environment, where employees can express their ideas more actively, regardless of their ranks or positions.

For a company that has been known for its rigid top-down culture, the drastic shift in the organisational structure comes as a much needed change in the current times. The alteration is also a big step forward, as the Seoul-based conglomerate hopes to remain agile to root out the nation’s notorious top-down office culture.

In June last year too, the Group had announced a revised personnel policy, but because it failed to conduct its year-end human resources reshuffle in the wake of its involvement in a presidential corruption scandal, concerns mounted that this may also put a halt to its plan to scrap the hierarchical ranks system.

However, the company recently dismissed the rumour, saying that its personnel reshuffle among non-executives will proceed as usual at the end of this month. No specific timeline has been drawn for executive-level officers from the Samsung Group and its affiliates.

This is because, the Samsung Group’s de facto heir Lee Jae-yong is currently facing investigations from the prosecution over allegations that the company offered some 40 billion won ($34.78 million) to President Park Geun-hye’s close confident, Choi Soon-sil in exchange for favourable treatment of its business.

As Samsung Electronics is the largest affiliate of the Samsung Group, this is expected to help create an environment for other smaller subsidiaries to follow suit.