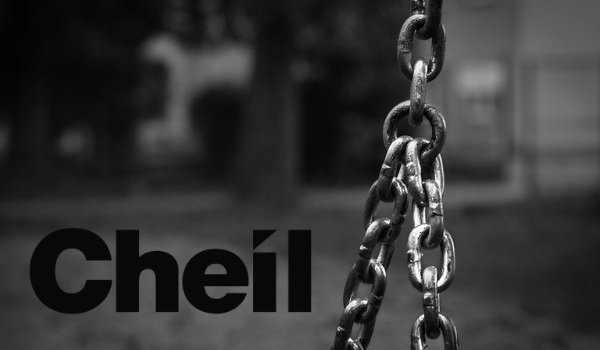 Cheil India, the communication solutions agency, has been accused of forcing its employees to work from office. Former employees have taken to social media to expose the Company’s negative work culture and are holding the ad agency accountable for the recent deaths of a couple of employees.

However, the Company responded on social media declaring that its employees have always been its priority. This only further angered former employees who have anonymously spoken against the Company, stating that it never ever cared for its staff; that it cared for its business alone, which was unfair and inhuman.

One former staff member has revealed how the strenuous working hours at Cheil had taken a toll on his physical and mental health. He has stated that his seniors never bothered to address his issues or lend him a patient ear. He has openly expressed his disgust for the attitude of the management towards the employees, whom they appear to have “bought”.

The workplace has been accused of being ‘biased’ and the employees claim they were harassed by the clients and expatriates. A former staff member goes on to say how she made a terrible mistake by working for the Company because employees are treated as mere numbers.

Cheil India, however, has denied all these allegations saying that its offices were functioning with just about 40-45 per cent staff in January this year, and that all safety protocols were in place. It claims to have adopted a 100 per cent work from home model in the latter part of April, 2021. It also claims to have been regularly updating its work-from-home policies according to the pandemic situation, to ensure the safety of its staff.