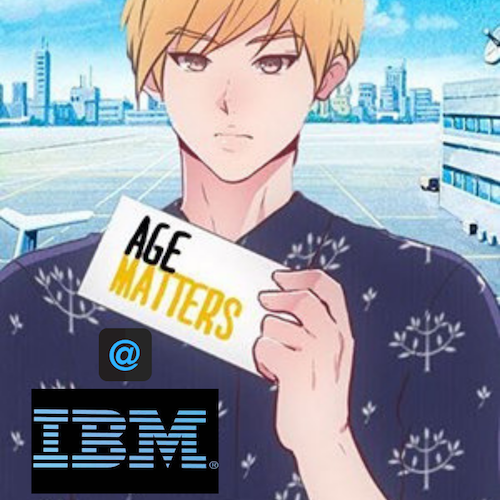 Three former employees have accused IBM of firing them on the basis of their age. Apparently, this has triggered off investigations into the multinational technology giant’s bases for systematically laying off older members of its staff — 20,000 of them — over a period of six years.

The complainants state in the lawsuit that IBM has methodically replaced their older employees with younger staff by reportedly fired over 20,000 people above the age of 40 in the last six years. This is approx. 60 per cent of its total job cuts in the US during that period.

According to a report by ProPublica – a non-profit organisation dedicated to exposing and looking into those who betray public trust and abuse power – IBM got its older workers to sign away the right to go to court. Surveys and investigations by ProPublica have revealed that IBM laid off older workers even while rating them as high performers. It converted layoffs into retirements, taking steps to push resignations to avoid suspicion of any sort. It encouraged the targeted staff to apply for other positions even while instructing managers, on the sly, to avoid hiring them. It even got the older employees to train the younger replacements. There have also been clear instances of the Company hiring back employees — laid off for outdated skills— on contract, and at lower pay and lesser benefits.

With IBM’s firing practices under the scanner, the Equal Employment Opportunity Commission has initiated an investigation. IBM has, however, denied the charges claiming that there has been no change in the age of its staff; that the only change has been in the skills of its employees as the Company has always believed in upskilling and retraining its workforce to face technological advancements.

If the lawsuit proceeds as planned, that is, as a class action lawsuit, IBM may end up shelling out hundreds of millions of dollars in compensation to its ex-employees.