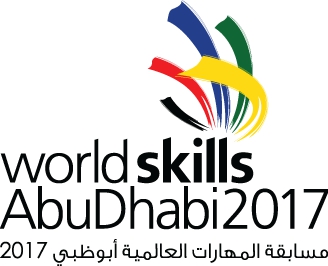 Mohit Dudeja won a silver for Patisserie and Confectionery and Kiran won a bronze for Prototype Modelling.

India has a large pool of talent with top notch skills. These talented Indians have time and again shown their mettle in various fields.

In the recently concluded ‘WorldSkill Challenge 2017’, India has performed its best ever since it started participating in this global skill competition in 2007. Two Indians have won a silver and a bronze in this year’s edition. Also, nine Medallions of Excellence were won in key skills.

This has been the best performance from an Indian team so far. Earlier in 2009, it had won a silver medal and in 2015 it won five Medallions of Excellence.

This year, the WorldSkill Challenge saw participation of 1300 candidates from 59 countries across 51 skill categories.

Rajesh Agrawal, who was the official delegate India for WorldSkills said, “The country should take great inspiration from the grit, confidence and determination with which the young team has performed at the Olympic of Skills and proved their mettle against countries, such as China, Russia, Korea, Japan and Brazil”.

Adding further he said, “Our preparation for the next WorldSkills will begin soon and I encourage more and more youth to participate and have the honour to represent the country at such international levels”.

Such International level of skill events really encourages the countries to groom the talent they possess. India should learn from this competition/experience and encourage more skill development in the country.