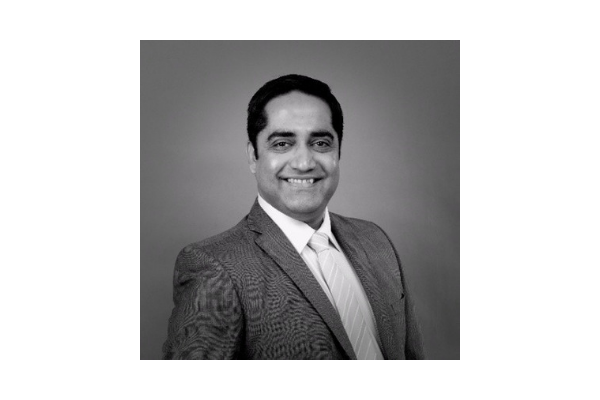 Parash Kaushik, who was head HR at Aditya Birla lifestyle, retail and fashion, has called it quits after having spent 17 years with the company. He has now joined Samvardhan Motherson Group (SMG) as head HR.

SMG, a 10.5 billion dollars auto ancillary company has been around for the last 45 years. It is a market leader in electrical distribution systems, automotive rearview mirrors, polymer processing, lighting systems, air intake manifolds and HVAC systems. SMG’s principal focus is the automotive industry, globally and in India.

The Group has over 270 facilities across 41 countries and employs over 135,000 professionals worldwide.

Kaushik, meanwhile, has spent long years at Aditya Birla group in various capacities before he was elevated as head HR, lifestyle, retail and fashion division, in November 2017. The division has around 21,000 employees at the retail stores, manufacturing units and corporate office.

He joined Aditya Birla Group as management trainee in 2002 and since then he has moved up the ranks. During this period, he was also head HR for Pantaloons and Madura Fashion& Lifestyle.

Kaushik has served in various locations around India, United States and Philippines. Kaushik shares with HRKatha, “In my current role with SMG I will be working closely with vice-chairman Laksh Vaaman Sehgal on group HR agenda.”

Prior to taking over as head HR of Aditya Birla lifestyle, retail and fashion, Kaushik was with Birla Carbon, an Aditya Birla Group company. In this role, he was head of learning, leadership & organisation development functions at a global level besides mentoring and South America Region for HR Operations.