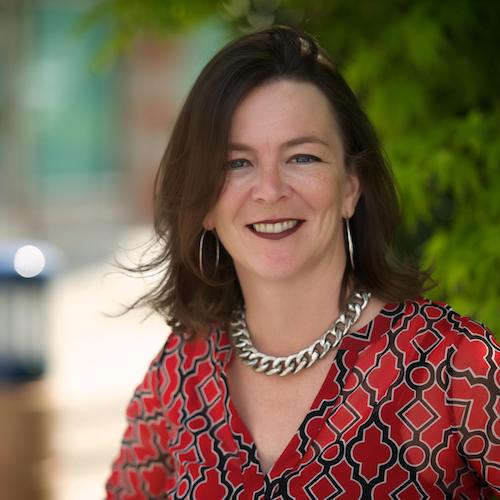 Nikki Krishnamurthy will step into the shoes of Liane Hornsey, as the chief people officer (CPO), Uber, the ride-sharing company. Krishnamurthy, the former CPO of Expedia, the global travel technology company, will head the teams that handle human resources, recruitment, workplace, and diversity and inclusion at Uber.

Having served as vice president, Expedia Local Expert for six years, Krishnamurthy is well versed with assisting customers in booking events, activities, tours, and attractions across the world. Incidentally, Dara Khosrowshahi, CEO, Uber, had also worked with Expedia before joining Uber in 2017.

In her new role, Krishnamurthy will have her hands full with several challenges including the high attrition rate of executives and accusations of an immensely noxious work environment among other things.

Her predecessor, Liane Hornsey, had resigned following allegations that she had dismissed internal complaints of racial discrimination. The whistle-blower had threatened to make grievances public if the Company failed to take action.

This incident came on the heels of a controversial blog by a software engineer from Uber, who wrote about the sexual harassment she was subjected to at Uber.

Following this revelation, Travis Kalanick, CEO and co-founder Uber had put in his papers. Hornsey, who had spoken in favour of Kalanick at first, had later promised the staff that Uber will change for the better under a new CEO.