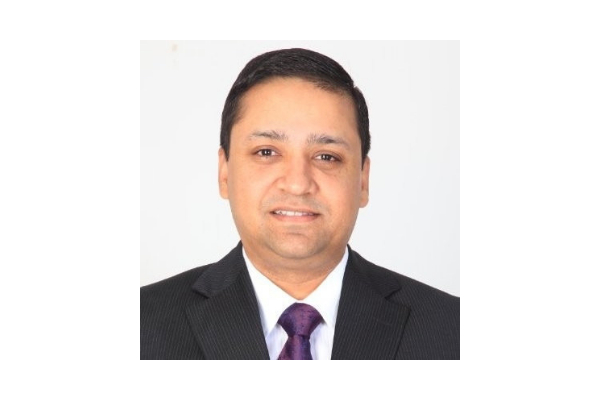 Nalin Garg has joined DLF, the commercial real-estate developer, as the executive director- HR, at Gurgaon. Garg was earlier serving as the SVP, people and performance, at the DAMAC Group, which is a realty firm in Dubai.

At DAMAC, one of the key players in luxury real estate in the Middle East, Garg was part of the expansion plan, when the Company was trying to establish its business in China and London.

Garg comes with an experience of over 20 years in HR, across sectors. An alumnus of TISS, Garg started his career with Sony Pictures, where he grew to the level of SVP-HR in five years.

After Sony Pictures, he moved to the food and beverages sector working in Diageo as the HR director for the Middle East and India. Garg has also worked with Coca-Cola India, as VP, HR , South-West Asia and climbed to the level of group HR director, global business services in Atlanta.

After the beverages industry, Garg did a small stint with the healthcare industry as well, working with Wockhardt as the president-HR. After three years, he moved to Cipla as the global head-human resources.

With his previous experience in the entertainment and media industry, Garg again returned to this familiar sector, this time to serve as CHRO, HT Media.

Having been exposed to different industries and sectors, Garg has proved his zeal as a versatile leader.

Kallol Saha is the new director – HR at Crowne Plaza