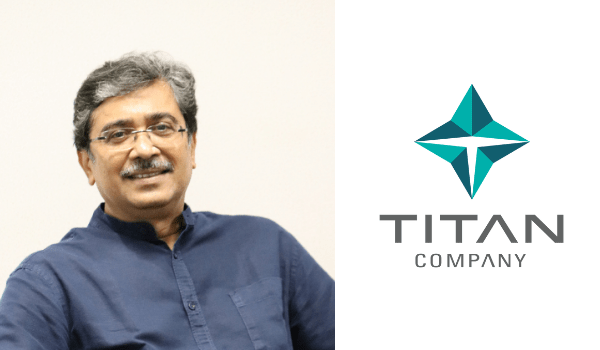 Swadesh Behera has taken charge as CHRO, Titan, starting July 1, 2021. Although this appointment was announced in Februray this year, Behera has officially taken charge only now.

Behera moves from Boston Scientific where he has worked for over a decade. He will step into the shoes of R. Rajnarayan, who has superannuated.

Expressing his eagerness to join Titan, Behera said that he is “looking forward to working with the team whose continuous endeavour has been to build a strong leadership pipeline, future capabilities, and an inclusive culture to propel growth and make Titan an employer of choice.”

A postgraduate in human resources from the Tata Institute of Social Sciences (TISS), Behera began his career with Coca Cola as general manager – HR, India, in December 1998. After six years, he moved to Ranbaxy Laboratories as director – HR, India region, in 2005. A two-year stint later, he moved to MSD Pharmaceuticals (MERCK & Co.), as director – human resources, based out of Gurgaon.

Behera’s areas of expertise include building a robust a leadership pipeline, developing top talent, cogent succession planning and helping organisations grow and thrive. He is known for his ability to build key people programmes, develop HR strategy, manage employee relations, set up HR systems and processes for startups, and provide HR support to business in leadership roles in sales and manufacturing.

Having completed a course in HR strategy from Cornell University Executive Education, Behera has diverse sectoral experience in MNCs and Indian organisations from the pharmaceuticals, to FMCG and manufacturing sectors.